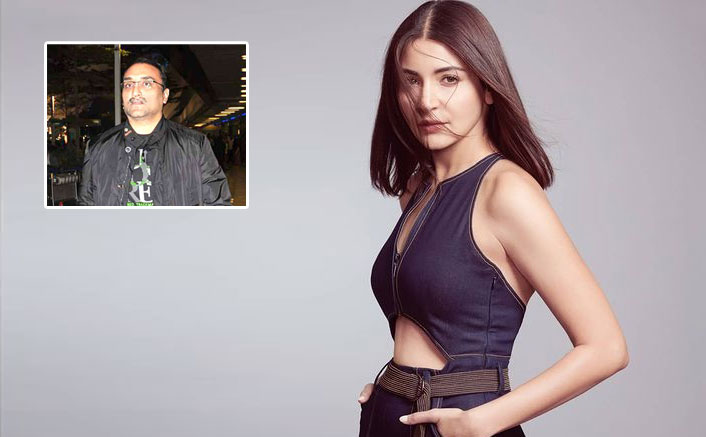 Anushka Sharma is one of the most successful actresses in Bollywood right now. The 32-year-old actress carved her own path and wrote her own story without having a guardian angel in the Bollywood industry. But do y’all know before her big debut, Aditya Chopra told her something we wouldn’t even believe?

The Zero actress once revealed on Koffee With Karan, the whole incident about how Aditya Chopra gave her brutal advice on working hard in life before her big debut. Anushka Sharma said, “I was on the fourth floor, in Aditya Chopra’s office. He just said, ‘Listen, I have a lot of belief in your talent. I think you are a very talented actress but I don’t think you are very good-looking. You’re not the most good-looking girl, so you have to make sure that you work really hard. You’re on for Taani (her character in Rab Ne Bana Di Jodi).”

And guess what was more overwhelming than this, the fact that she was offered a ‘three-film’ deal with YRF. “When I left the office, I was very cool. I said thank you and I was very proper,” Anushka said.

Anushka Sharma was driving back home when it hit her and she was crying, she was crying so much that the actress had to stop the car and called her mom.

“At one point, I stopped the car because I realised I was crying. I was crying so much. My parents were not in town, so I called my mom and I said, ‘I can’t believe this is happening right now,” the actress said.

Before landing in Rab Ne Bana Di Jodi, Anushka Sharma faced a lot of rejections in her modelling career. Before meeting Aditya Chopra, Anushka in her head used to think, she’s ‘pretty. “I used to think I am very, very good-looking. Like, ‘Haan, haan, aise toh main bhi lag sakti hoon (Yeah, yeah, even I can look like this).’ If I just have the right make-up and right hair and all that. It’s only after I met Aditya Chopra that I saw myself on the monitor for the first time while shooting… I was in the dulhan ka joda (bridal attire). I saw myself the first time on screen and I was like, ‘He is right. I am not that good-looking,’” she added.

We are so glad, Aditya saw the potential in Anushka and gave us one gem of an actress and a human being.