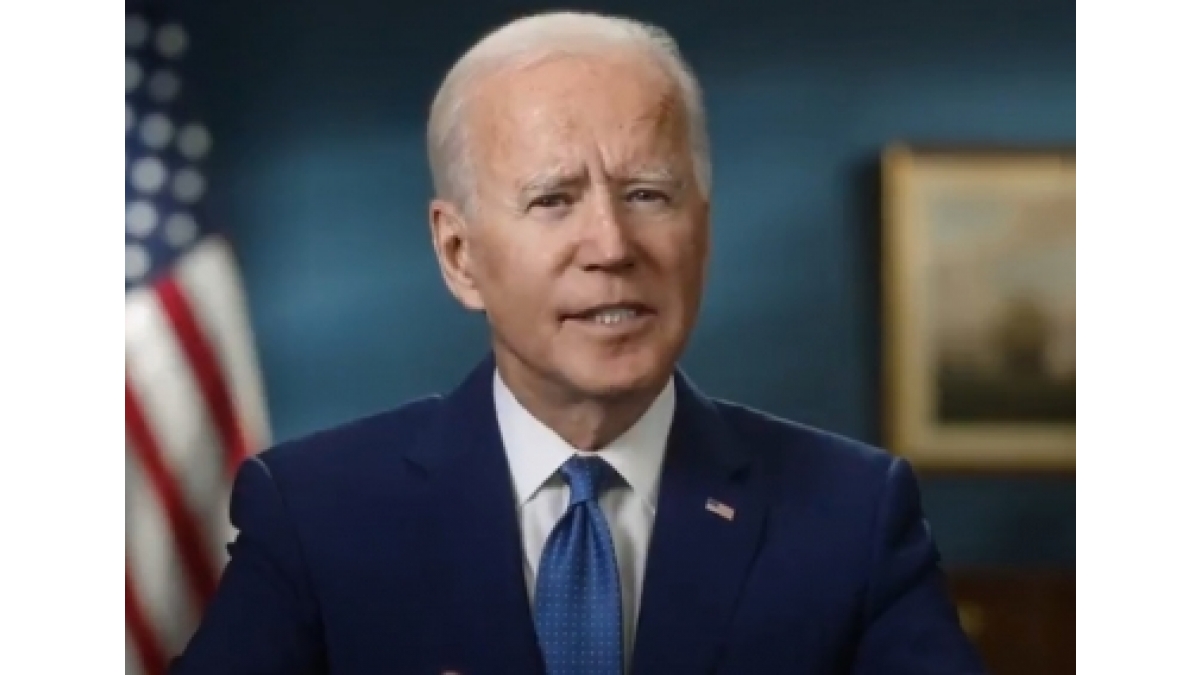 Responding to a reporter’s question on when ordinary Americans can hope to get the vaccine on demand, Biden said, “I think it’ll be this spring. I think we’ll be able to do that this Spring.”

Spring begins on March 20 in the US and extends until mid June.

Biden took questions after signing an executive order to boost federal purchases from US manufacturers.

In keeping with his notes of cautious optimism before and after the Inauguration Day, Biden pointed to the logistical challenge “that exceeds anything we’ve ever tried in this country”.

“But I think we can do that. I feel confident that by summer we’re going to be well on our way to heading towards herd immunity and increasing the access for people who aren’t first on the list, all the way going down to children and how we deal with that. But I feel good about where we’re going and I think we can get it done,” he said.

Biden’s hope for a revised vaccination target comes after his initial pitch for 100 million vaccinations in the first 100 days. “But we have to meet that goal of a million a day,” he warned.

As of Monday, the federal government had distributed 41.4 million vaccine doses to states and other jurisdictions. Of that, 22 million doses, or over 53 per cent, have been administered.

About 3.2 million people have received their full two-dose vaccination, and more than 19 million have got their first dose, according to data from the Centers for Disease Control and Prevention.

Coronavirus has killed more than 4,21,000 Americans and infected more than 25 million since the first case was reported on January 21, 2020.

Back to Top
Close Add post
X
Photos: Security remains heightened at U.S. Capitol for impeachment and inauguration…WorldWith the inauguration of President-elect Joe Biden a week away, the House of Representatives quickly debated and voted to impeach President Trump agai…

Anyone who wants Covid vaccine could get it 'this Spring': Biden

X
Mona Lisa Is Alone, but Still SmilingWorldPARIS — From her bulletproof case in the Louvre Museum, Mona Lisa’s smile met an unfamiliar sight the other morning: Emptiness. The gallery where thro…
close