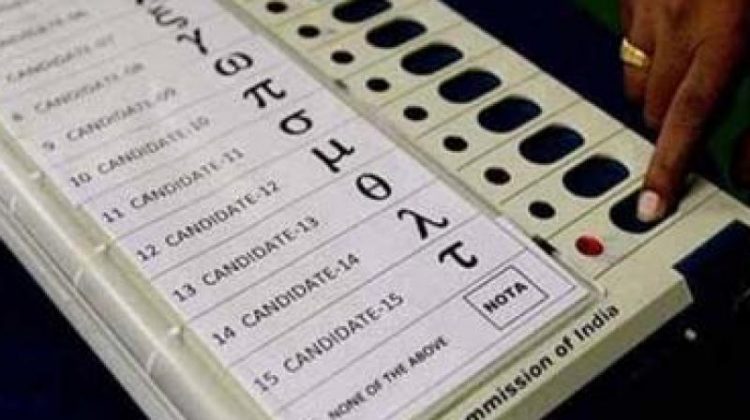 Vijayawada: The Andhra Pradesh High Court has directed both the state government and the State Election Commission (SEC) to hold alks and resolve the issue amicably on the latter’s move to conduct gram panchayat polls in February 2021.

A division bench headed by justice A.V. Seshasai held the hearing on Tuesday and issued the order asking both the parties to start consultations in three days from the date of receipt of the order copy. The court said that the SEC would decide the date and venue for taking up consultations and asked the state government to depute officials in the rank of principal secretary to consult the SEC.

The court suggested to the state government to submit a series of guidelines issued by the Centre on Covid-19 and its recommendations to contain spread of the virus before the SEC in a written format and advised it to submit all relevant documents also.

It may be mentioned that panchayat raj principal secretary Gopala Krishna Dwivedi had filed a petition in the High Court earlier challenging the issue of proceedings by the SEC to conduct gram panchayat polls in February 2021 in the state.

The Judge asked both the parties to resolve the issue of SEC intending to go ahead with conduct of gram panchayat polls in February 2021 while the state government expressed its opposition in the wake of Covid-19 and the ensuing vaccination programme, in an amicable manner through consultations keeping in mind the directions of the Supreme Court and also in the larger interests of the people in the state.

However, government pleader Ch. Suman asked the court to allow the state government to raise the issue of the month fixed by the SEC to conduct gram panchayat polls and also the Centre’s move to conduct the trial run for Covid-19 vaccination programme in AP.

Responding to it, the court made it clear that the state government could take up all such issues before the SEC during the consultations.