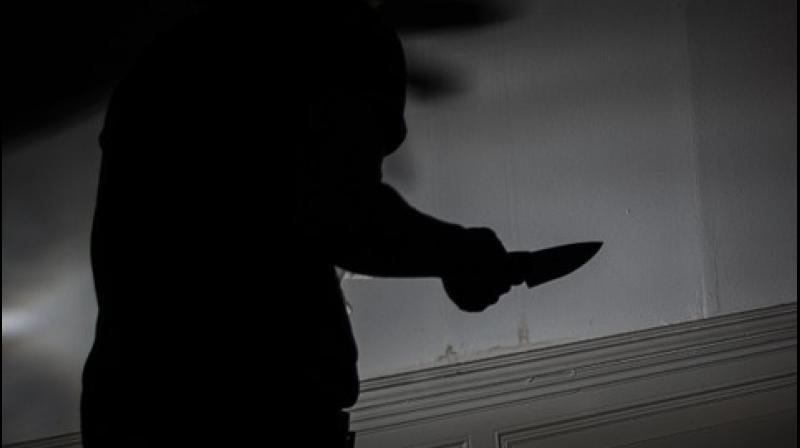 Chittoor : Two women in their twenties killed by their parents here in a bizarre superstition-related incident shared their parents’ ‘delusionsal’ belief that they will come alive after their death, a senior police official said on Wednesday.

Police have arrested the parents who allegedly killed their children believing they would come alive after cleansing evil in their bodies, Chittoor SP Senthil Kumar said on Wednesday.

The official said the arrests were made on Tuesday and the couple was remanded to judicial custody. “The couple was coherent in their versions as to why they killed their daughters. They may be having some mental issues but they are highly superstitious and highly spiritual,” Kumar told PTI.

Kumar said it appears the victims were bludgeoned using a blunt object such as dumbbell. The parents killed the daughters thinking that they would come alive and all four of them could live happily afterwards, he added.

“It is a perverted kind of belief,” he said. When asked about their mental condition, the police official said they cannot comment on that at this juncture. The highly educated couple had earlier allegedly killed their daughters, hoping that they would come back to life within hours due to spiritual power as the Kaliyuga ends, turning into the Satya Yuga, police had said on Monday. Police sources said the couple had actually planned to kill themselves as well to prove that they would come back alive but the timely entry of police personnel averted the possible suicide.

V Purushottam Naidu, who has a doctorate in science worked as an associate professor in the Government Women’s Degree College in Madanapalle. He was also the College Vice-Principal. Incidentally, the man himself was said to have called one of his colleagues over the phone soon after the incident on Sunday night and disclosed the killings.

The shocked colleague immediately tipped off the police, who rushed to the couple’s house and found them in a trance. Naidu’s wife Padmaja, a post-graduate and gold medalist, was Correspondent and principal of a local private school. The eldest daughter Aleikhya (27) was doing her post- graduation in Bhopal while the youngest Sai Divya (22) was a ward in the KM Music Conservatory of composer A R Rahman. The two women were staying with their parents since the coronavirus-induced lockdown.

Back to Top
Close Add post
X
Cute boy gives threat to a barber, video goes VIRAL…IndiaRemember the boy who became a viral sensation after his video of becoming upset about getting a haircut garnered a lot of attention on Twitter. Well, …