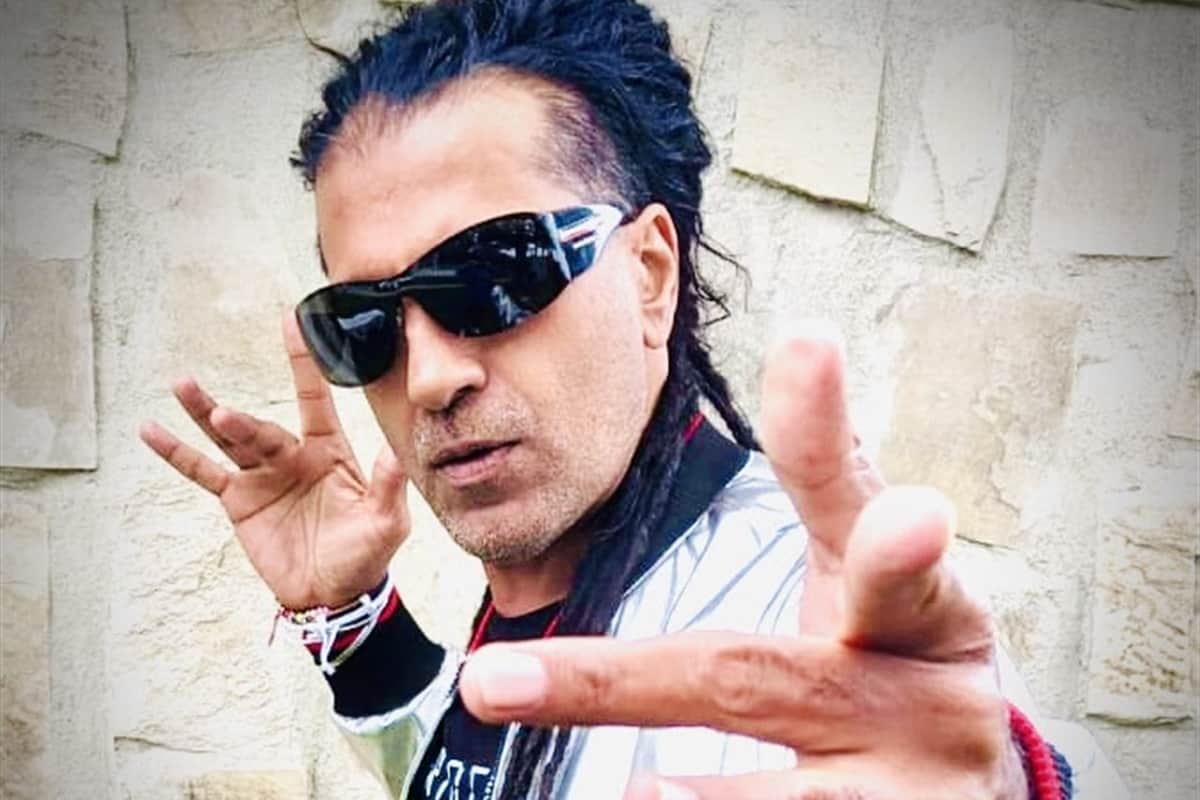 The 53-year-old singer shot to fame with songs like ‘Boom Shack-A-Lak’ and ‘Arranged Marriage’ in the 1990s. Since then, Apache Indian whose real name is Steven Kapur, also opened a music academy in Birmingham.

Upon hearing the news about his award, Apache Indian told the BBC that he was “speechless” and “absolutely honoured”. He described it as the “biggest thing in my life and career”.