Apache to build a Rs. 70-crore leather industry in Pulivendula 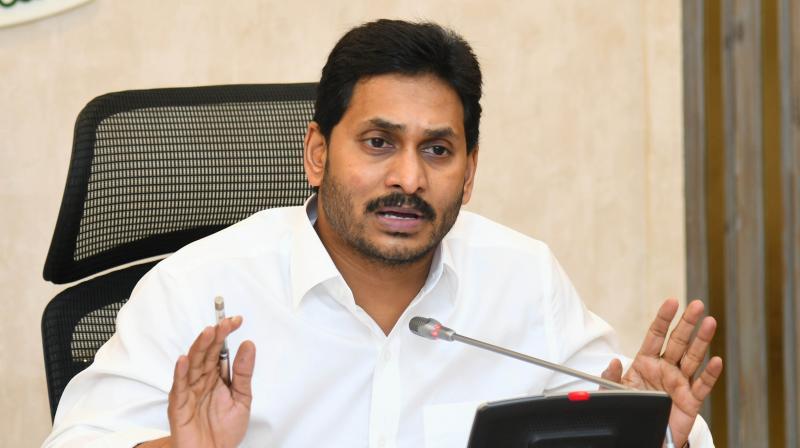 Apache will be investing Rs. 70 crore in the leather industry, which will provide employment to around 2,000 local people, officials disclosed. Incidentally, the Chief Minister will be in Pulivendula, his home town, to participate in Christmas celebrations on December 25.

Representatives of Apache Group had recently met District Collector Chevuri Harikiran to discuss various issues related to establishment of their unit in Pulivendula.

The Apache site is behind Jawaharlal Nehru Technological University (JNTU) College of Engineering. Landscaping work at the industry is already underway. District industries general manager Chand Basha, APIIC general manager Vijayalaxmi, and other officers interacted with the team led by Govindaswamy on Wednesday.

Company representatives have entered into an agreement with an event organiser based in Hyderabad regarding arrangements for the inaugural ceremony on the Christmas Eve.

Apache’s headquarters is at Inagaluru near Srikalahasti in Chittoor district. District collector Harikiran reiterated that the CM is determined to develop Kadapa district industrially.