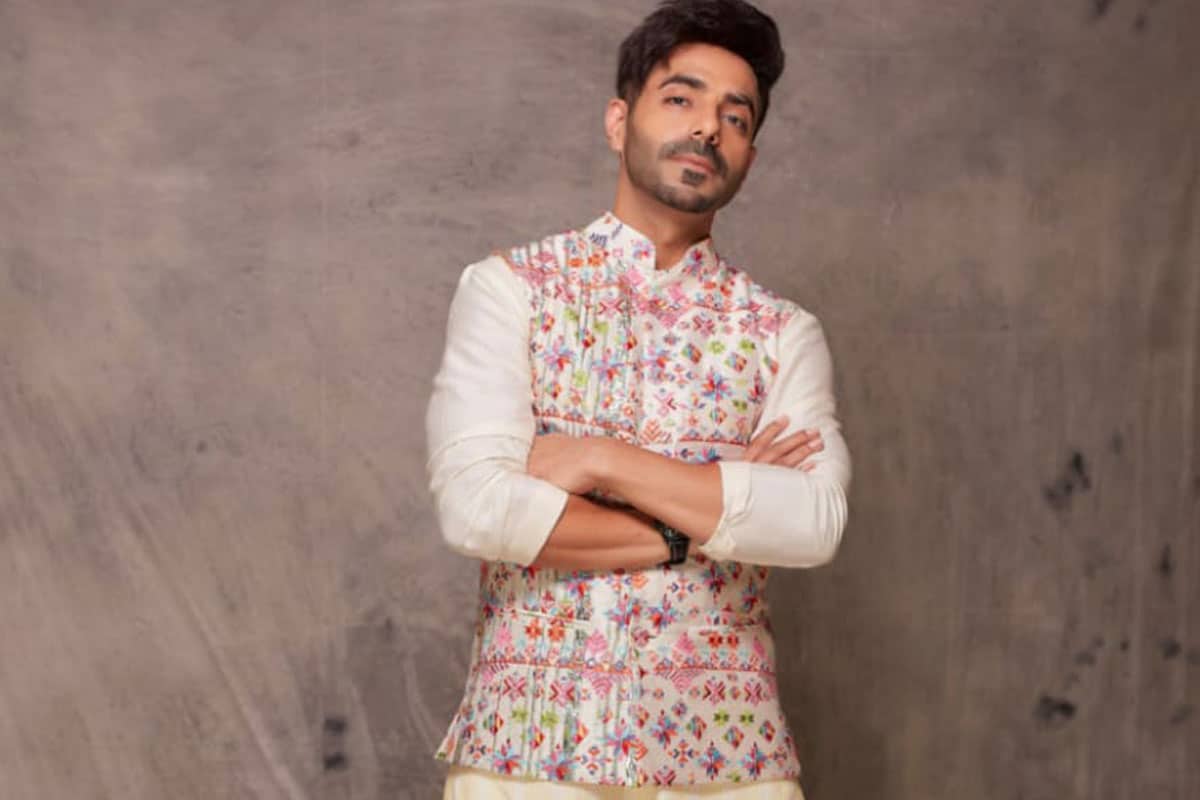 Aparshakti Khurana has a packed schedule ahead. The actor, who has proved himself as a performer with an impeccable comic timing, is now looking forward to trying his hands at genres he has not attempted before. Having already proved his talent and mettle in films, Aparshakti is now gearing up to mark his digital debut.

The web series, titled ‘Stardust’, will see him alongside Bengali superstar Prosenjit Chatterjee and Aditi Rao Hydari. As per reports, ‘Stardust’ is a fictional take on the Indian film industry from 1947 to 1989 and will explore the clash between two superstars. To be directed by Vikramaditya Motwane, Stardust will reportedly go on floors in March-April and the first season will consist of eight-nine episodes.

Excited about his digital debut, Aparshakti says, “I have been waiting to foray into the digital world but I had been waiting for the right project. When Stardust came my way, I knew that this would be it. I feel truly blessed that I will be directed by Vikramaditya Motwane. I have always been very fond of his work. I am also looking forward to sharing screen space with a stellar cast. I am sure Stardust will be a learning ground and help me explore a different side to myself.”

It would indeed be interesting to see Aparshakti in a completely different avatar in ‘Stardust’.

Apart from the web series, he will also be seen in ‘Helmet’, Dinesh Vijan’s next and a suspense thriller which also stars R Madhavan.