'Apologize to farmers, or else…': Congress workers threaten Kangana Ranaut 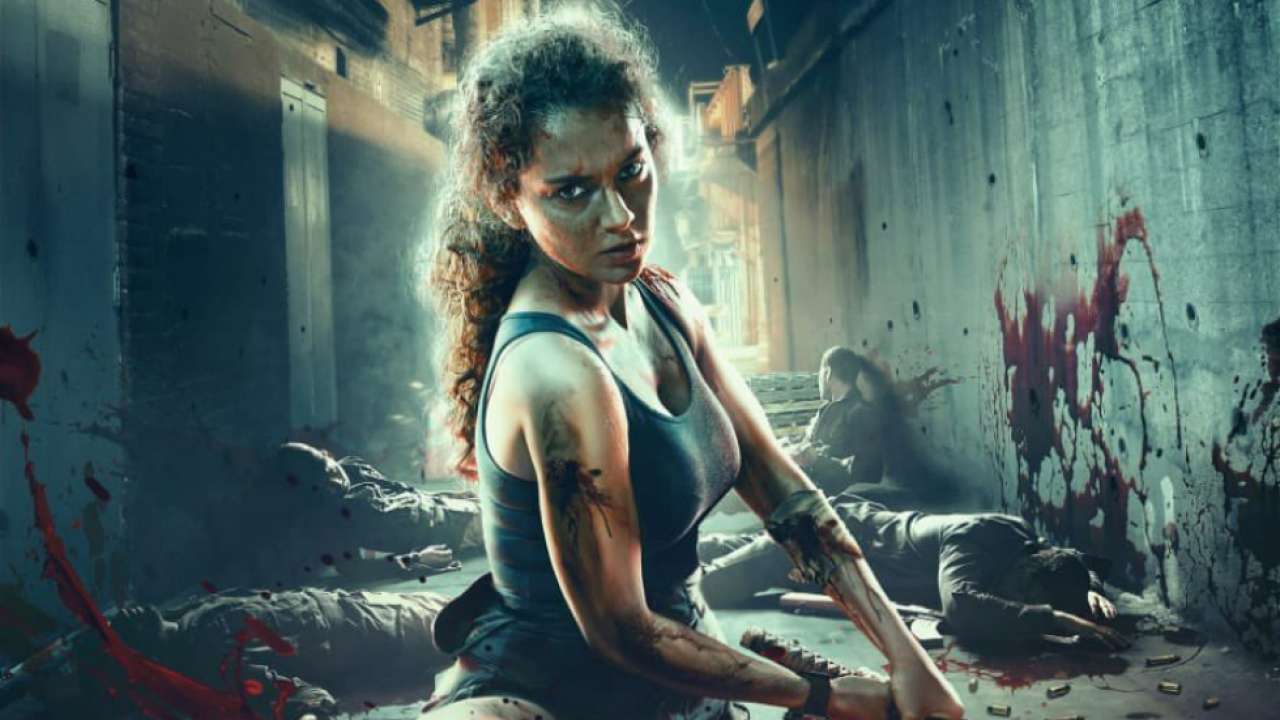 Congress workers in Madhya Pradesh have threatened Bollywood actress Kangana Ranaut, saying that they will not let her shoot for the film ‘Dhaakad’ if she does not apologize to farmers over her tweets before Friday.

Shooting for the movie is currently underway in the Sarni area of MP’s Betul district.

As per a police official, the party workers have threatened to protest against her on February 12 and 13.

“Congress workers in Betul yesterday gave a memorandum to the SP, stating that they won’t allow actor Kangana Ranaut to shoot for ‘Dhakad’ if she does not apologize to farmers over her tweets. They said they would protest against her on February 12 and 13,” Nitesh Patel, Betul sub-divisional police officer (SDPO) was quoted by news agency ANI as saying.

“If she does not apologise or FIR is not registered against her, we will take out a rally to Sarni on Feb 13 and try not to let her shoot,” he said.

Reacting to the threats given by Congress, Kangana Ranaut in a tweet in a Hindi said, “I have no interest in Netagiri …. but I think Congress will turn me as a leader.”

BJP leader and Madhya Pradesh home minister Narottam Mishra said that the state Congress chief Kamal Nath should dissuade his party workers from disrupting the shoot. He assured his full support to Kangana Ranaut and added that he has talked to Betul SP regarding the threats given by Congress leaders.

“I have spoken to the Betul SP regarding threats by Youth Congress workers of Chicholi. Congress’ attempts to disturb peace will not be tolerated. We will ensure that ‘behen beti’ Kangana doesn’t face any problem,” he added.

Twitter had recently deleted some of Kangana Ranaut’s controversial tweets over the farmers’ protest.