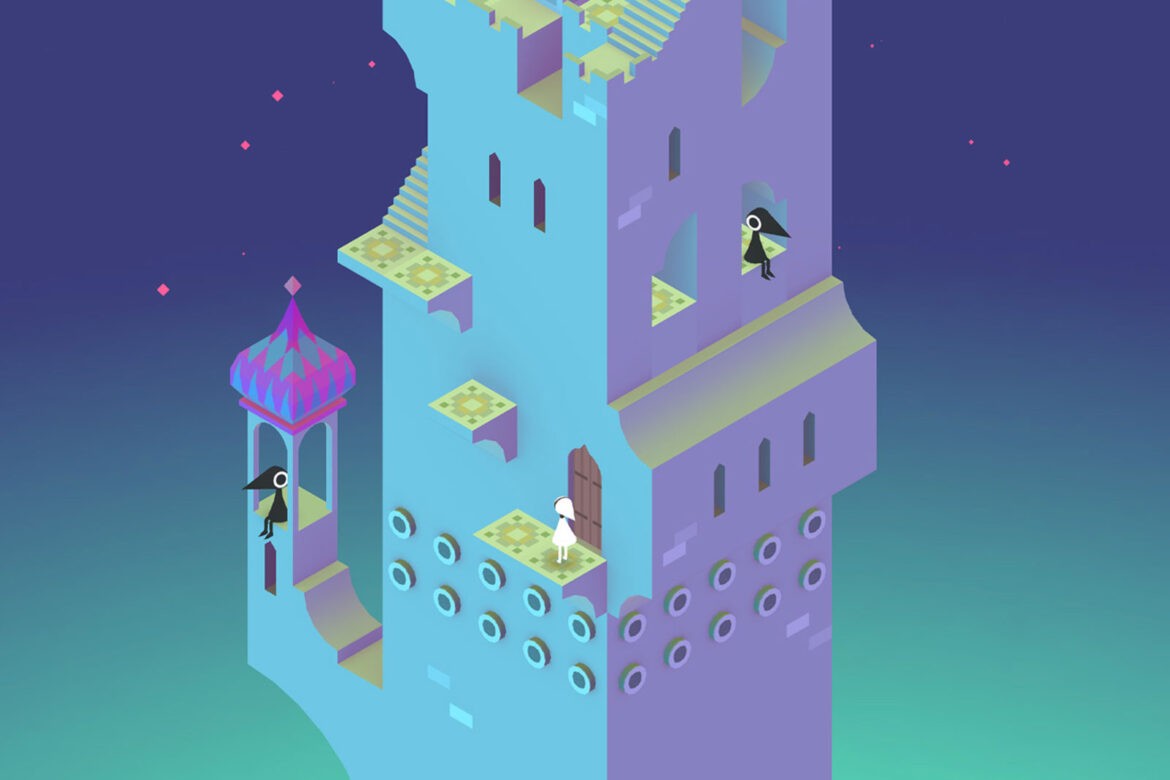 Apple Arcade’s newest expansion includes more than just brand new games like Fantasian. Apple has launched what it says is its largest Arcade expansion to date, adding 30 titles to bring the library to 180-plus games. Some of these are new originals like NBA 2K1 Arcade Edition and Gameloft’s The Oregon Trail remake, but the most notable additions may be two new sections devoted to classic games — including what’s effectively a “greatest hits” collection for iOS gaming.

The App Store Greats section includes titles that defined iOS gaming in earlier years, including Monument Valley (plus expansions), Fruit Ninja Classic, Cut the Rope Remastered and Threes. There’s a good chance you’ve played one or more of these if you’re a veteran iPhone or iPad owner, but they may sweeten the deal if you either played free versions or never got to try them in the first place.

There’s also a Timeless Classics section that carries familiar board and card games, not to mention twists like the randomized pieces of Really Bad Chess. You might not rush to play Solitaire or Sudoku puzzles, but they fill a gap in Apple selections.

Apple has been in a perpetual race to justify Arcade’s $5 per month outlay (and now its inclusion in Apple One), but it has historically focused on newer games. The retro and board gaming additions are ultimately there to pad the catalog, but they also represent an acknowledgment that some players may want to see familiar titles alongside the newcomers.