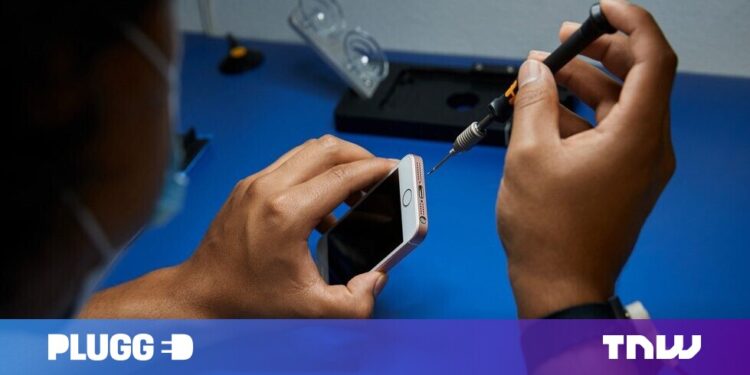 Apple is finally relaxing its stance on third-party repairs, as the company is set to expand its independent repair provider program globally.

The tech giant announced last night that this program is expanding to 200 more countries. In regions such as Australia, Brazil, India, Russia, Taiwan, and Vietnam, the process is starting off next week, and the rest of the countries will follow later in the year.

The company originally launched the program in 2019 to allow customers in the US to get their iPhones — specifically basic parts such as batteries, speakers, and screens — repaired from authorized third-party providers. Later, Apple included Macs in the program, and last year, the firm expanded it to Europe and Canada.

When a third-party service provider joins the program, Apple gives them repair manuals, diagnostics, tools, and genuine parts to certify them as Apple‘s Authorized Service Providers (AASP). There’s no cost to join this program, and service providers have to go through a simple training and qualification process to be an eligible AASP.

While the parts might cost the same as what you’d pay for them at official Apple repair centers, local shops can attract customers by setting lower service prices. Plus, you don’t have to travel too far to hunt for an official center.

Traditionally, Apple has tried to block third-party repairs multiple times. In 2018, the company confirmed that its T2 chip would block some repairs in Macs. In 2019, iPhones started to show a warning label if you replaced their batteries through an unofficial repair center. Over the past few years, the firm has lobbied heavily against right-to-repair legislation and fought associated lawsuits.

However, authorities across the globe are taking a tougher stance to demand manufacturers make gadgets easily repairable so they last longer. Last year, the EU voted for new right-to-repair rules that include phones and tablets. In January, France introduced a repairability index that forces manufacturers to include a score to indicate the ease of fixing a gadget. You can see that some iPhone models have a pretty low score.

Apple’s repair program expansion is a good first step to allow Apple customers to get their gadgets easily fixed. Hopefully, the company will include more components in it to negate the need for trips to official service centers.