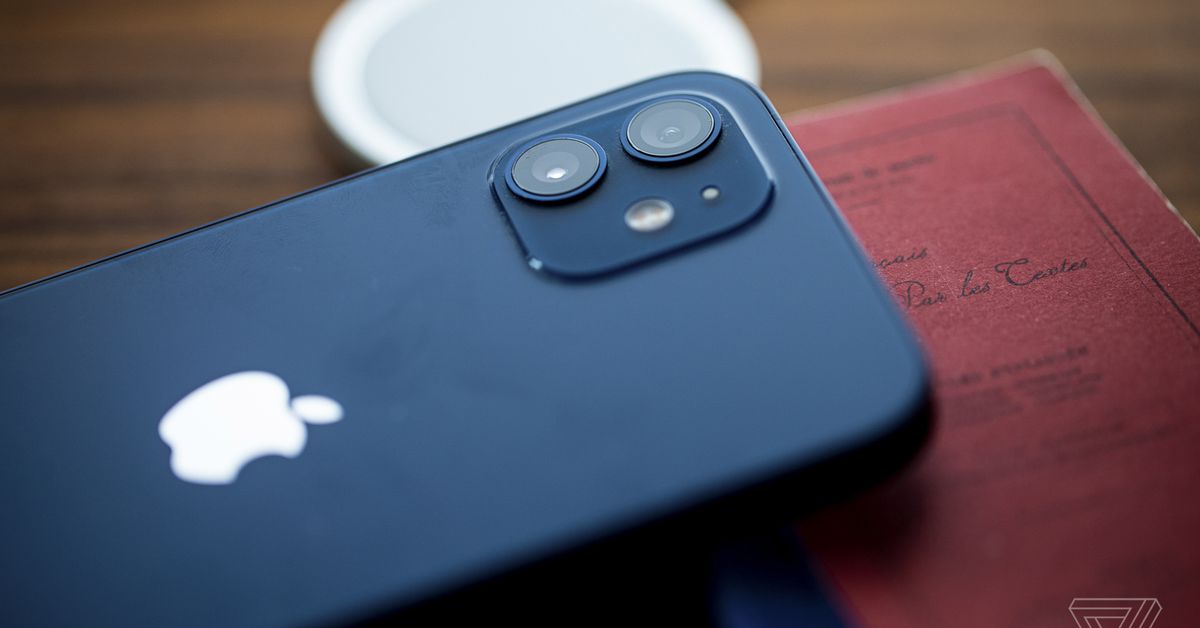 Apple has started work on a foldable phone, and it’s begun prototyping foldable screens internally, according to Bloomberg. A final device is likely still years away, the report says, and Apple is working on just the display for now — not the rest of the phone it would attach to.

The initial prototypes sound similar to the foldable screens we’ve seen used by Samsung, Motorola, and others. Bloomberg says Apple is looking at making foldable screens with a “mostly invisible hinge” that could unfold to around the size of the iPhone 12 Pro Max. The report says that several screen sizes are being discussed, however.

Under-display Touch ID is reportedly still in testing for 2021

Apple hasn’t publicly indicated any interest in making a foldable phone, though the company rarely signals its interest before entering a new product category. Major competitors have a head start on foldable devices, with Samsung and Motorola already releasing multiple generations of folding phones. Samsung’s Galaxy Fold came out in April 2019 (albeit, with some substantial issues).

On a more immediate note, Bloomberg has some updates on Apple products coming in 2021. This year’s iPhone is expected to have “minor upgrades,” but one more substantial improvement is still a possibility: an in-screen fingerprint sensor. Bloomberg already said back in 2019 that Apple was looking into the feature for as early as 2020, and it’d be an obvious addition in 2021 since the wide adoption of face masks has seriously hindered the ability to use Face ID.

It’s not clear how likely in-display Touch ID is to ship in 2021 (Apple tends to have iPhone features locked well in advance of production), but Bloomberg says Apple is “still testing” the tech for inclusion this year. On a worse note, Bloomberg also says that Apple has discussed removing the Lightning port in favor of wireless charging on “some” iPhone models.

Apple’s long-rumored Tile competitor, AirTags, are finally planned to launch this year, Bloomberg reports, and the iPad Pro could be refreshed with a Mini LED display. A thinner entry-level iPad is reportedly in the works as well.

WhatsApp to stop working on these phones from Nov 1. See if your device...

Isaiah Thomas to reportedly sign 10-day contract with the Pelicans