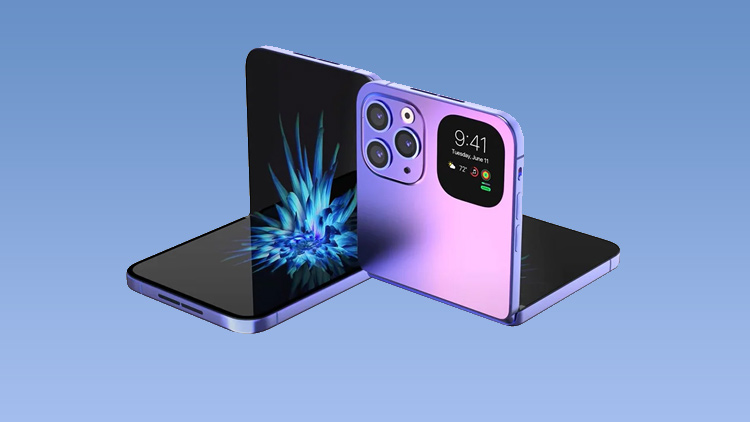 Samsung is in the foldable phone market with its Samsung Galaxy Fold series. Google with their Pixel Fold phones is also set to enter this market. Apple is known for its latest and innovative technology but Apple is still nowhere in folding phones. Many expected iPhone 13 to be a folding phone. However, according to an informer named Dylan (@dylandkt), Apple is working on foldable phones.

Apple doesn’t want compromises with their device that is why fold iPhones are still a long wait. Therefore we must hold on to our excitement. Even iPhone 14 won’t be a flip phone. Nevertheless, iPhone 15 or iPhone 16 might fold.

There are questions about whether foldable smartphones will continue to be relevant in the market or will become obsolete. According to Dylan, Apple is intent on carefully observing the market and improving upon the mistakes of their competitors.

Apple to stay different from others

As opposed to Samsung and other existing fold phones that seem like beta products. “Apple is keen on making sure that the design is not a regression from the current form factor of the iPhone,” says Dylan. Companies like Samsung and Huwaei already have their Fold phone in the market. However, their products look unfinished to some extent. Undeniably they are far away from Apple’s standard and build quality.

Several analysts, including Ming-Chi Kuo, predict that a foldable iPhone will not arrive before 2023. Folding the iPhone is still a very long wait. As of now, there is no information regarding the expected price range.