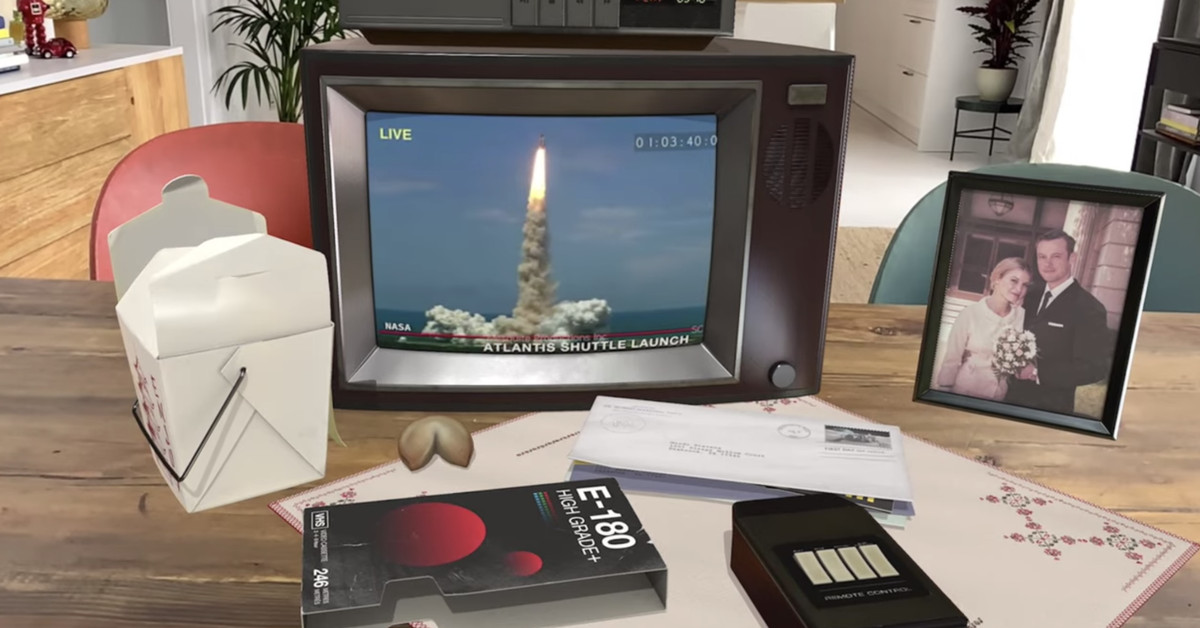 Apple is gearing up for the release of For All Mankind season 2 on Apple TV Plus. It’s kicking things off with a new augmented reality app, For All Mankind: Time Capsule, that looks to fill in the gap between the two seasons using AR artifacts from the world of the show.

The app itself is a fun promotional gimmick to help promote the second season of one of Apple’s higher-profile original shows. It’s the broader strategy at play that’s interesting.

It’s no secret that Apple is interested in AR. The recurring AR demos at the last several iPhone and iPad product announcements, the addition of AR-focused LIDAR cameras on the latest iPad Pro and iPhone 12 Pro devices, and the persistent rumors of the company’s pending VR / AR headsets are all clear evidence of that. And Apple has been rumored to be working on the tie-in app for a while now.

But For All Mankind: Time Capsule is one of the first indications of Apple tying all of its hardware, content, and service ambitions together. It’s an augmented reality app downloaded from the App Store that prompts users to subscribe to Apple TV Plus to watch For All Mankind, with additional content for LIDAR-equipped Apple devices.

It’s the kind of cross-promotional content that spans Apple’s wide array of businesses. It could also offer a glimpse at the kind of integrated hardware, software, and service bundle that Apple could be considering for any future AR devices.