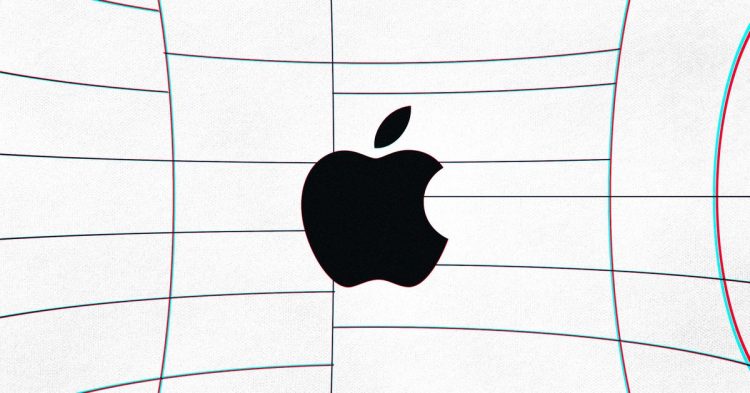 Apple has lost an early challenge in its lawsuit against Corellium, a security firm that offers a virtualized version of iOS for security testing. Ruling on a motion for summary judgment, the judge presiding over the case has dismissed Apple’s copyright infringement claim over Corellium’s software, finding that Corellium’s use of Apple code constituted fair use. The judge deferred ruling on a separate Digital Millenium Copyright Act (DMCA) charge, but the result is still a significant setback for the iPhone manufacturer’s legal case. The news was first reported by The Washington Post.

In particular, the judge found that additional features within Corellium’s tool strengthened its case for fair use, particularly the ability to modify the kernel or observe and halt processes.

“Corellium makes several changes to iOS and incorporates its own code to create a product that serves a transformative purpose,” the judge wrote in his ruling. “Hence, Corellium’s profit motivation does not undermine its fair use defense, particularly considering the public benefit of the product.”

Crucially, the court didn’t dismiss all of Apple’s case. Apple has alleged that Corellium circumvented its authentication server and secure boot chain, among other measures, violating the DMCA’s ban on circumventing copy protection measures. Corellium also mounted a fair use defense against the DMCA charges, but the judge did not find it compelling enough to dismiss the DMCA allegations before a full trial.

Apple began its lawsuit against Corellium on copyright grounds in August 2019, adding alleged DMCA violations to the case the following January. Throughout the case, Apple has insisted that its purpose is “not to encumber good-faith security research, but to bring an end to Corellium’s unlawful commercialization of Apple’s valuable copyrighted works.” Still, the lawsuit has been alarming to many security firms who rely on Corellium products for iOS analysis.

The Oracle v. Google case has cast a heavy shadow over the trial, and is referenced several times in the ruling as a preeminent example of successful copyright claim over software. However, the judge ultimately found the case had little bearing on the specific allegations made by Apple.