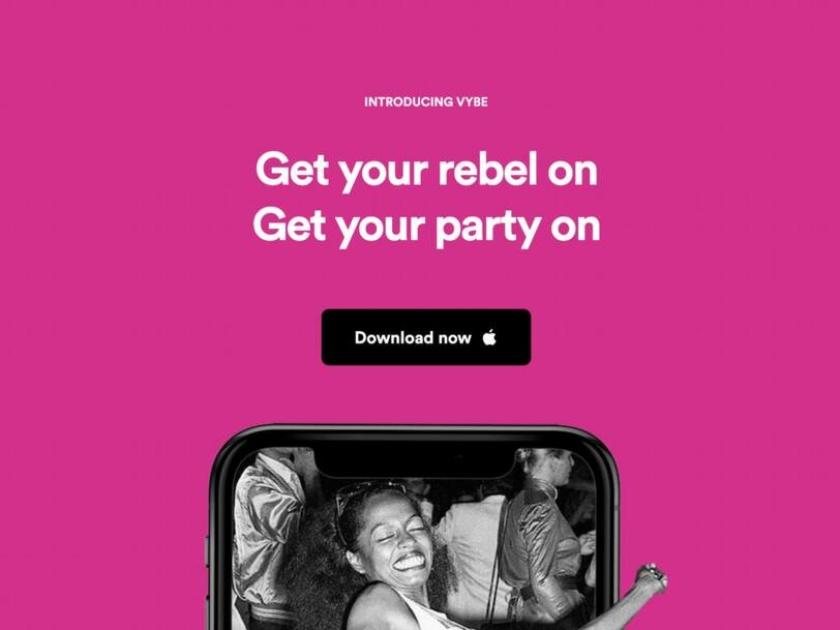 In a FAQ, Vibe said it only allowed “small gatherings” and no big parties, but even those would be illegal under pandemic rules in many cities. That’s because it only takes a single sick person, who may well show no symptoms, to cause a chain of infection that puts folks well beyond the party radius at risk.

The app appeared to have a relative small presence on Instagram, TikTok and the iOS store, despite the large outrage it generated. Apple pulling the app suggests it either follows government advice or has its own rules for apps that flout COVID rules (Engadget has reached out to Apple for more information).

Other promotion sites like the much larger Eventbrite continue to post events like New Year’s Eve party listings in San Francisco, New York City and other locations, as Business Insider noted. Meanwhile, the US Center for Disease Control and Prevention (CDC) recommends that you stay home over New Year’s Eve as the pandemic continues unabated and hospitals fill up with critical patients.