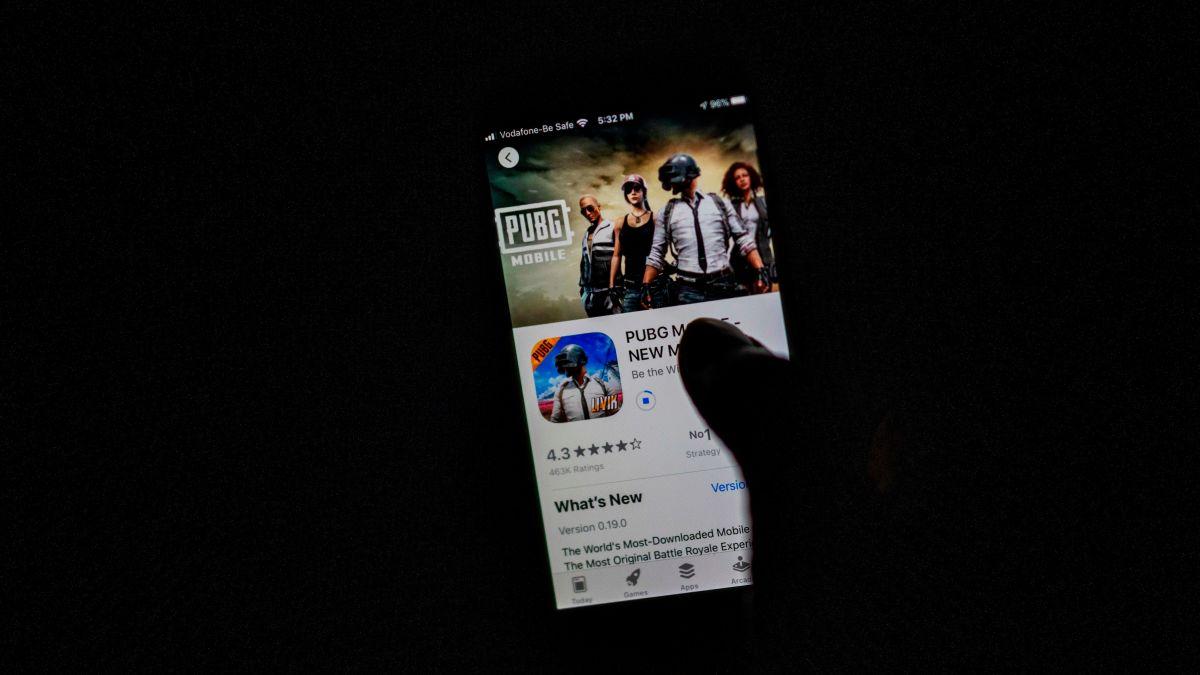 In its biggest single-day purge, Apple removed 39,000 games from its China store as part of a crackdown on games without a government license in the country.

According to Reuters, the news isn’t a huge surprise. Apple removed roughly 30,000 apps from the Chinese App Store over the summer, and warned more would be removed if they didn’t receive official approval by the end of June. That deadline was then extended to Dec. 31. Only 74 of the top 1,500 paid games remain after yesterday’s purge, and among the games affected are Ubisoft’s Assassin’s Creed Identity and NBA 2K20, according to research firm Qimai.

Getting a game approved in China is a long, laborious task for many Western publishers. Essentially, they have to obtain a Chinese ISBN number from the government—a process that is nigh impossible unless foreign developers team up with a Chinese publisher before launch, according to Engadget. Previously, the Financial Times reports that app developers were allowed to put their games for sale in the App Store while waiting for an official license. Not anymore.

The big thing here is that while games were the vast majority of the apps purged, they weren’t the only ones. In total, 46,000 apps were axed. This follows a long trend of Apple bowing to pressure from the Chinese government with regard to apps allowed in its App Store. Last year, Apple removed an app used by Hong Kong protesters to track police after China said Apple was party to “illegal acts.” Around the same time, it also removed the Quartz news app from its China store due to the publication’s coverage of the Hong Kong protests. Back in 2015, Apple even blocked its own news app from loading in China.

Apple’s always needed to tread carefully with regard to China. Not only is it its second-largest market, but Apple’s supply chain is also heavily reliant on Chinese factories. (This ultimately led to some delays in Apple’s 2020 product launches, most notably the iPhone 12, due to the pandemic.) The U.S.-China trade war also led the company to consider moving anywhere from 15-30% of its production capacity outside of China.

That said, it’s not clear why Apple is suddenly requiring strict compliance with a Chinese licensing law that’s been around since 2016. Android app stores, such as those run by Tencent and Huawei, have historically complied with the law. The Financial Times suggests that it could have something to do with increasing tensions with the U.S. and China, leading the latter to increase scrutiny in Apple. Whatever the reason, it doesn’t appear to be Apple’s bottom line. The FT reports that Apple will likely only lose roughly $340 million in sales, as most of the biggest games are already licensed.