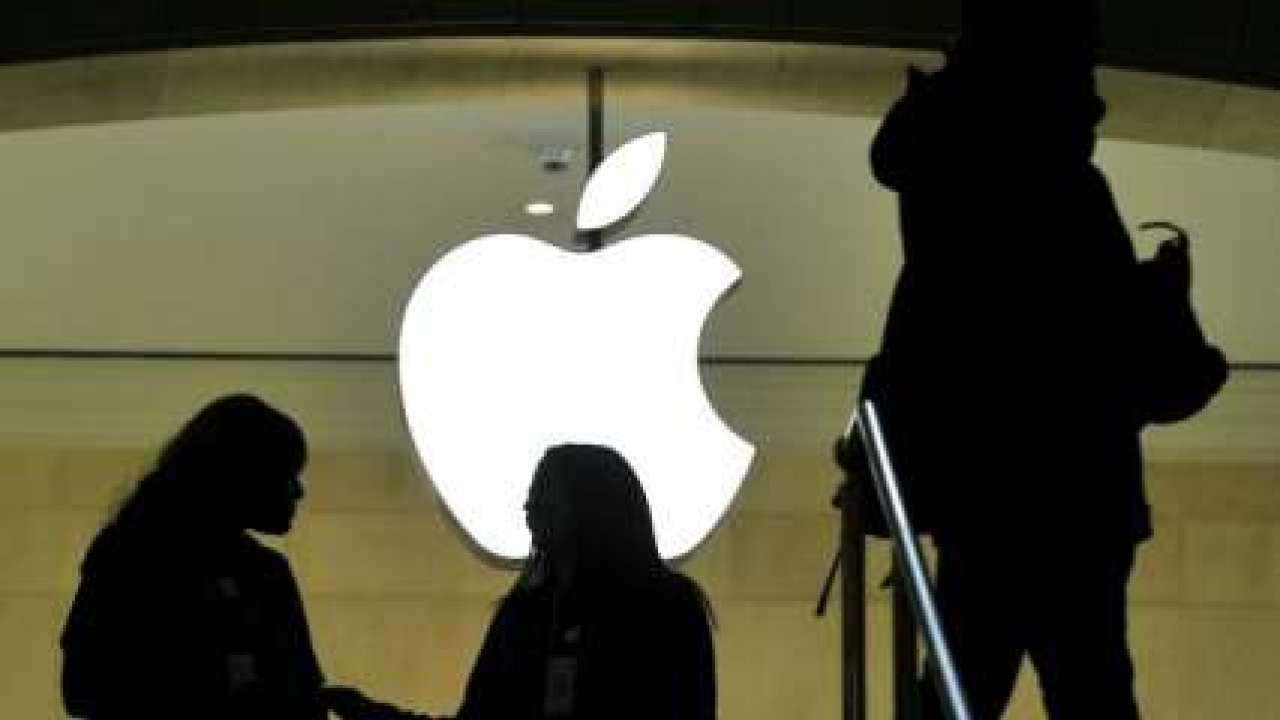 Apple on Saturday placed Taiwanese tech giant Wistron corp on probation after violence broke out at a plant near Bengaluru where iPhones and other IT products are manufactured. It is alleged that the  the company failed to implement proper working hour management processes.

Apple also made it clear that Winstron will not be in any new business with Apple before they take corrective actions.

The tech giant stated that they have hired auditors to investigate the matter that occurred at Wistron`s Narasapura facility.

“Apple employees and independent auditors hired by Apple have been working around the clock to investigate the issues which occurred at Wistron`s Narasapura facility. While these investigations are ongoing, our preliminary findings indicate violations of our Supplier Code of Conduct by failing to implement proper working hour management processes,” Apple said in a statement.

Last week, violence broke out at the Wistron`s Narasapura facility as agitated workers went on a rampage over issues related to payment of salary.

“Since the unfortunate events at our Narasapura facility we have been investigating and have found that some workers were not paid correctly, or on time. We deeply regret this and apologize to all of our workers,” Wistron said in a statement.

“This is a new facility and we recognise that we made mistakes as we expanded. Some of the processes we put in place to manage labour agencies and payments need to be strengthened and upgraded,” it added.