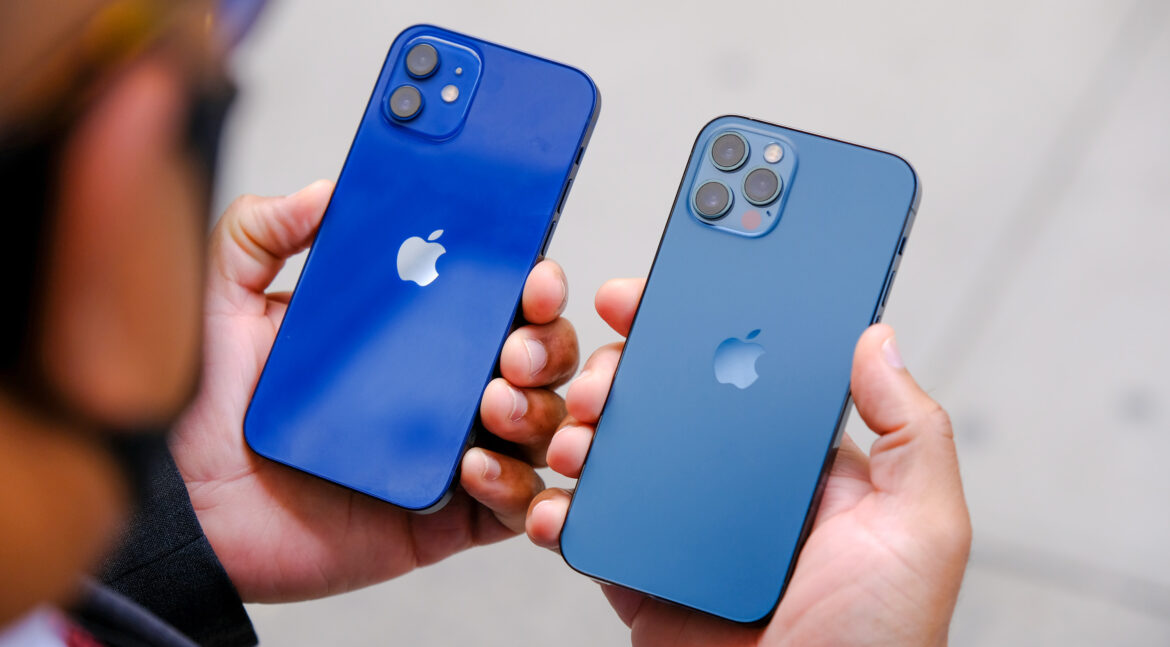 Apple has released two new minor updates for iOS and watchOS devices. The company recommends all users download iOS 14.4.2 and watchOS 7.3.3 as soon as possible. Like iOS 14.4.1 and macOS 11.2.3 before them, they fix a security flaw.

In a support page spotted by MacRumors, Apple says the vulnerability allowed malicious websites to carry out cross-site scripting. That’s an exploit that allows someone to get information from other webpages you have open on your device. Apple notes it has had at least one report of someone taking advantage of the vulnerability out in the wild. As always, you can manually start downloading an update on your iPhone by going into the Setting menu, tapping “General,” and then “Software Update.”