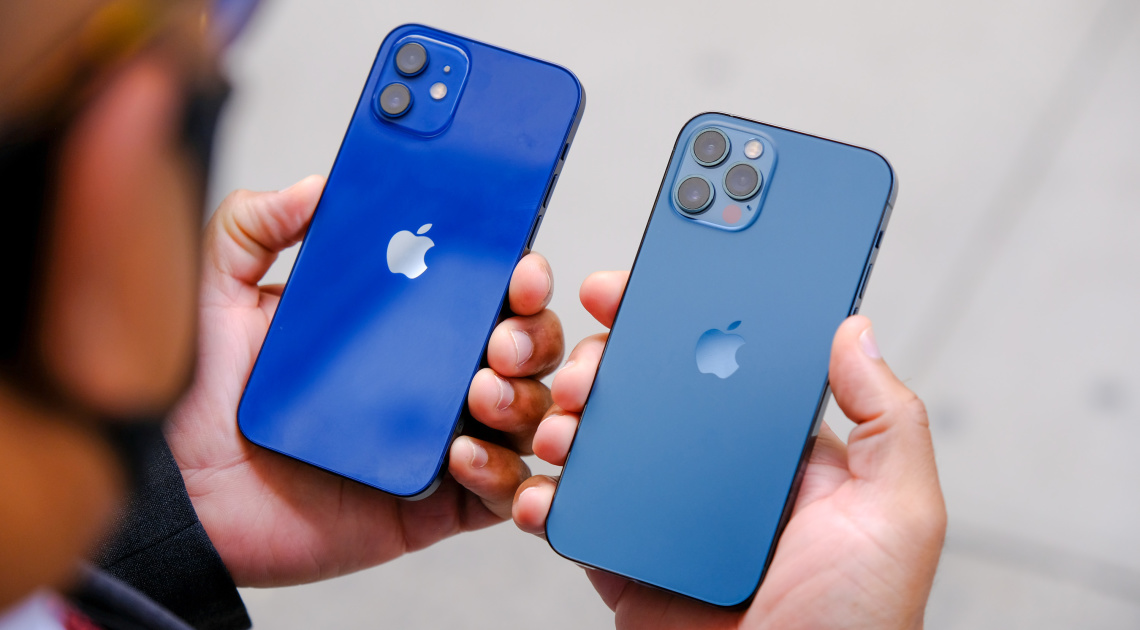 Ultimately though, it was devices like the iPhone 12, 12 mini, 12 Pro and 12 Pro Max that did most of the financial heavy lifting. In Apple’s last earnings release of 2020, CEO Tim Cook characterized iPhone sales at the time as “stronger than expected”, but softer revenue numbers that quarter suggested people were holding out for shiny new hardware. When it arrived, well into Apple’s next fiscal quarter, sales shot through the roof. The company reported $65.6 billion in iPhone revenue alone in the past three months; that’s (yet another) all-time high for Apple’s smartphones, not to mention more revenue than what the entire company was pulling in just a few years ago. Pent-up demand for a 5G iPhone was almost certainly a big driver for shoppers in China, and they showed up in full force: sales in the Greater China region soared to $21.3 billion, compared to just $13.6 billion in the year-ago quarter.

Meanwhile, Apple’s services business — which has long kept the company stable despite shifts in the popularity of its hardware — also saw sharp growth. Revenues surged to $15.8 billion (another all-time record) — from $12.7 billion this time last year. For now, though, Apple’s most consistently reliable business segment remains somewhat inscrutable. Neither Cook nor CFO Luca Maestri elaborated on what standout services helped fuel growth in the company’s initial statement, though the execs did get a little more candid during the customary post-earnings investor call.

Cook was quick to shout out new developments in App Store accessibility, and noted that this was the first quarter Apple One bundled subscriptions were represented in earnings. Maestri chimed in later to note that the company now had more than 620 million paid subscriptions on the books. On the flip side, Apple Fitness was likely too new to make a mark, and one of Apple’s highest-profile bets — Apple TV+ — remains at least partially unrepresented here. Earlier this week, it was reported that anyone who had previously nabbed a free, one year trial of the company’s streaming service could continue to use it gratis until at least July 2021.

Apple is probably over the moon about its performance over the last three months, but a larger question remains: can the company keep this momentum going? Probably not, but we’ll be listening to the investor call in case Cook or Maestri have any juicy tidbits to disclose all the same.

Back to Top
Close Add post
X
The redesigned Tesla Model S interior swaps in a steering yoke…GadgetsNestled in its latest earnings report, Tesla included images of its upcoming Model S refresh. The renders provide a sneak peek of the vehicle’s interi…

X
Sling TV price hike adds another $5 per month for new customers…Gadgets"Unfortunately, we are forced to raise prices because the television networks keep charging us more, but we fight hard to get the best deal for our cu…
close