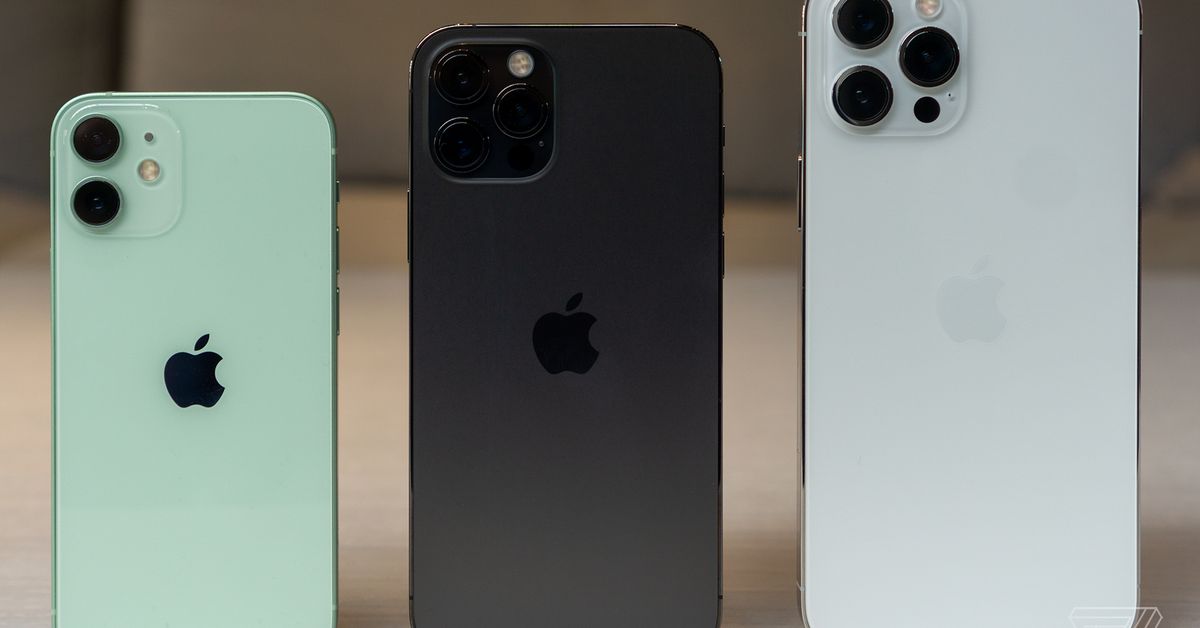 Apple says there are now more than 1 billion active iPhones, an enormous milestone for the company that speaks to the phones’ continued success and longevity. There are now 1.65 billion Apple devices in active use overall, Tim Cook said during Apple’s earnings call this afternoon.

The milestone had been approaching for a while. Apple sold its billionth iPhone in 2016, and in January 2019, Apple said that it had hit 900 million active iPhone users. An Apple spokesperson didn’t clarify how Apple is counting “active users” when asked by The Verge. But the stat would suggest that a substantial number of the iPhones ever sold remain in active use, at least by Apple’s definition. BNN Bloomberg reported last year that analysts believed Apple would be approaching its 1.9 billionth iPhone sale by the end of 2020, though the company hasn’t announced if it’s passed that milestone.

Apple’s announcement came during an enormous quarter for the company, in which it set an all-time revenue record. iPhones did particularly well during the final quarter of 2020, with sales of $65 billion, another record (though one that was helped by delays pushing iPhone 12 sales fully into the holiday quarter). And the company saw more iPhone “upgraders” than ever before. Cook also said that a record-setting number of FaceTime calls were made on Christmas 2020 — a milestone that was certainly helped along by the pandemic keeping many families and friends apart.

While sales are up and usage is at an all-time high, Apple has spent the last several years trying to diversify its product line as iPhone unit sales slow. Analysts have estimated a decline in overall phone shipments and sales in recent years, and Apple hasn’t been immune to the trend. But even if fewer iPhones are being put into people’s hands each year, people are evidently hanging on to them for a long time.

Apple says there are now over 1 billion active iPhones