Apple Told This Developer That His App ‘Promoted’ Drugs 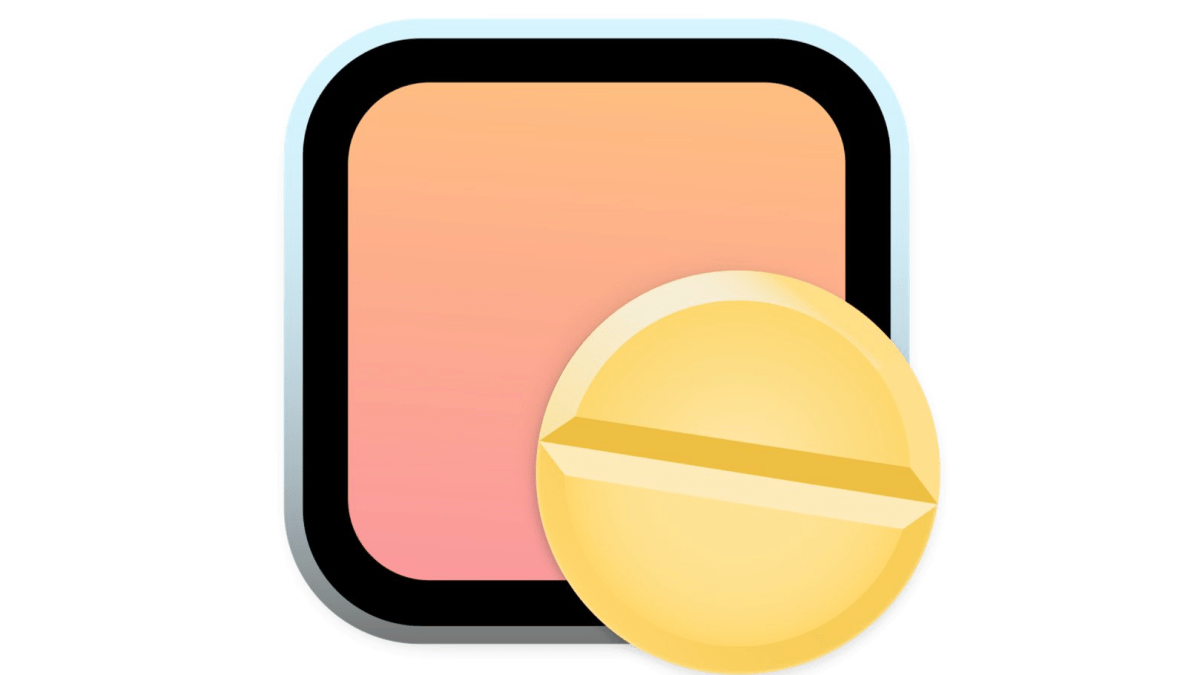 In Apple’s world, an app can be inappropriate one day, but acceptable the next. That’s what the developer of Amphetamine—an app designed to keep Macs from going to sleep, which is useful in situations such as when a file is downloading or when a specific app is running—learned recently when Apple got in touch with him and told him that his app violated the company’s App Store guidelines.

Amphetamine developer William Gustafson published an account of the incident and his experience with Apple’s App Store review team on GitHub on Friday. In the post, Gustafson explained that Apple contacted him on Dec. 29 and told him that Amphetamine, which has been on the Mac App Store for six years, had suddenly begun violating one of the company’s App Store guidelines. Specifically, Gustafson said that Apple claimed that Amphetamine appeared to promote the inappropriate use of controlled substances given its very name—amphetamines are used to treat ADHD—and because its icon includes a pill.

Gizmodo contacted Gustafson via Twitter direct messages and confirmed his account via screenshots of the conversation with Apple shared by the developer. We also contacted Apple to ask for a comment on the matter but have not received a response.

“As we discussed, we found that your app includes content that some users may find upsetting, offensive, or otherwise objectionable,” an Apple representative told Gustafson on Dec. 29 according to a screenshot shared with Gizmodo. “Specifically, your app name and icon include references to controlled substances, pills.”

The representative then brought up App Store Guideline 1.4.3, which pertains to safety and physical harm. The guideline reads as follows:

“Apps that encourage consumption of tobacco and vape products, illegal drugs, or excessive amounts of alcohol are not permitted on the App Store. Apps that encourage minors to consume any of these substances will be rejected. Facilitating the sale of marijuana, tobacco, or controlled substances (except for licensed pharmacies) isn’t allowed.”

To resolve the issue, the Apple representative said that Gustafson had to remove all content that encourages inappropriate consumption of drugs or alcohol. Gustafson explained in his Github post that Apple had threatened to remove Amphetamine from the Mac App Store on Jan. 12 if he did not oblige with its request for changes.

If this is all sounding a bit wild to you, that’s because it is. Although Amphetamine uses its name and branding to lightheartedly convey the fact that the app will prevent your Mac from going to sleep, it does not do anything that violates Guideline 1.4.3. Anyone who uses the app knows that it is designed specifically to keep your computer from going to sleep when you don’t want it to. And if the pill icon bothers you for some reason, you can change it to a number of different options, from a coffee cup or a tea kettle to an owl or a sleep emoji.

Gustafson also objected to Apple’s reasoning for targeting Amphetamine, saying that the app did not promote the use of legal or illegal drugs nor did it facilitate the sale of controlled substances. Apple was also not applying its guidelines fairly and consistently, Gustafson argued in his Github post.

As an example, he cited other apps, such as Coca, which is also used to prevent Macs from going to sleep. Coca’s icon includes a leaf, and the coca plant can be used to make cocaine. Gustafson also pointed to Drug Mafia – Weed Pawn Shop, an iPad game where players have to “build [their] reputation with suppliers” and “grow [their] empire and become a drug lord,” among other tasks, according to the app’s description. iBeer, another iPad app given as an example by Gustafson, is on the App Store as well. It simulates drinking beer on your phone.

The developer also argued that Apple having a problem with the app now didn’t make sense since the company itself had promoted Amphetamine as one of its featured apps in the App Store. He affirmed that in all his interactions with Apple employees over the years, and all the times they had in fact made him change things like his preview screenshots or the app’s default behavior in the menu bar, Amphetamine’s brand identity had been never questioned. Gustafson said in Amphetamine’s six years on the App Store, he had submitted 41 app updates or submissions for Apple to review.

Gustafson said his app, which is free, had been downloaded more than 432,800 times and that it currently has more than 1,400 reviews and a 4.8 out of 5.0 rating in the U.S. Mac App Store. Besides his post about the incident on GitHub, Gustafson also created a Change.org petition—which at the time of publication had gathered more than 550 signatures—and also encouraged sympathizers to retweet him on Twitter and upvote his post on Reddit.

In this case, Gustafson managed to get Apple to see the absurdity of its ways. The developer told Gizmodo on Saturday that the appeal he filed against the App Store guidelines’ purported violation had been accepted and the issue resolved.

“[T]he App Review Board has considered your appeal and determined that the original rejection was invalid,” an Apple representative told Gustafson on Saturday. “We found that the app is not in violation of App Store Review Guideline 1.4.3 since the app is using the term ‘Amphetamine’ metaphorically and is not intended to promote drug use.”

Gustafson told Gizmodo that this means that he will leave Amphetamine as-is and will not change the branding or identity, adding that the majority of responses he received during this incident were in support of keeping the app as it was. Yet, this doesn’t mean that Amphetamine is free of any future issues with the big tech giant.

“I am hopeful that the next (and subsequent) updates will go through without any objections from Apple, but just as this issue seemingly appeared out of nowhere, there could be something else Apple suddenly disagrees with,” Gustafson told Gizmodo. “It’s a really unfortunate side-effect of distributing apps via the App Store. As a developer, you just have no idea if Apple is going to shut you down one day. Quite frankly, I’m thankful to have a ‘regular’ 9-5 job that pays the bills. I am not dependent on App Store sales income like many other developers.”