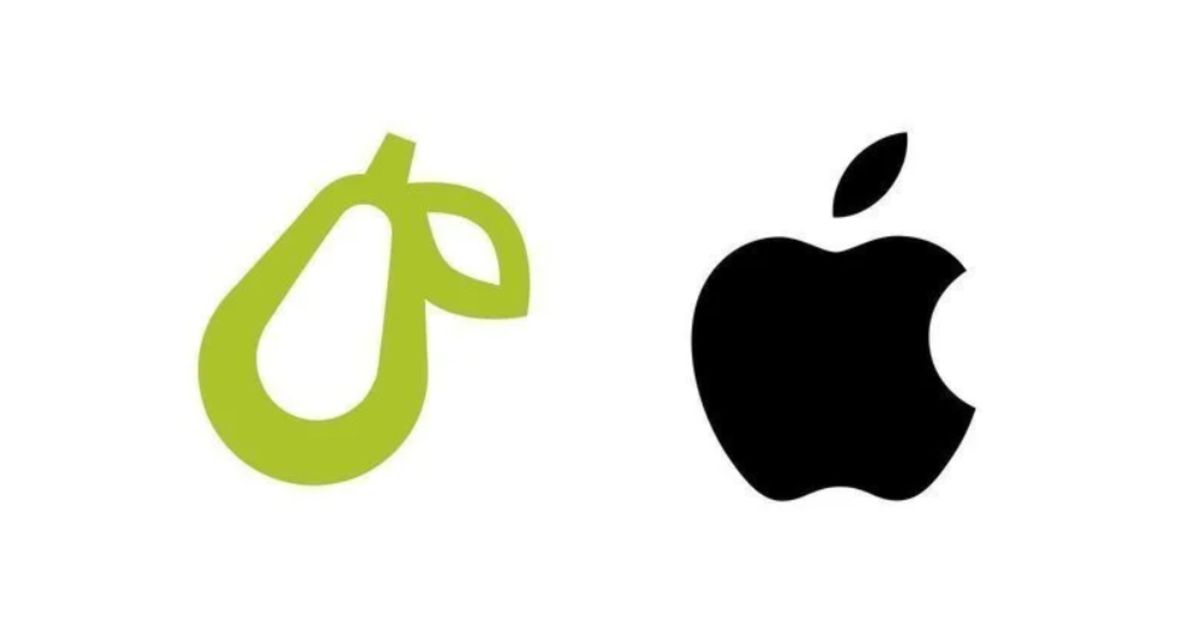 Last August, the routine story of a trademark opposition captured the world’s imagination, when Apple declared that Super Healthy Kids (yes, that’s the real name of a company) shouldn’t be allowed to trademark its pear logo because it might “cause dilution of the distinctiveness” of Apple’s own famous fruit-shaped intellectual property.

Six months later, the case is now settled, and it seems Apple didn’t actually have a pear-shaped problem after all — because Super Healthy Kids has agreed to change the shape of the leaf atop that pear, and Apple has agreed that’s good enough to let the trademark go forward.

Apple has already consented to the settlement, according to documents filed at the USPTO.

“Prepear is pleased to announce that it has amicably resolved its trademark issue with Apple,” company co-founder Russ Monson tells The Verge, adding that it plans to change its app logo in the coming weeks. The app’s website already features the new leaf.

Monson’s “Save the Pear from Apple!” petition at Change.org wound up getting 269,650 signatures.