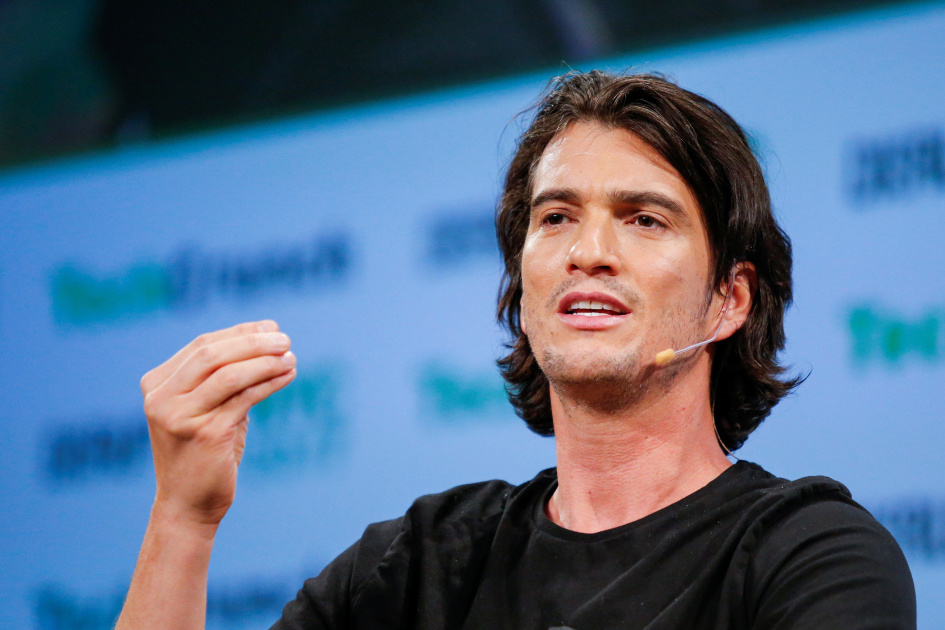 Apple will back and produce a new TV+ series based on the podcast WeCrashed: The Rise and Fall of WeWork, according to Deadline. Simply titled WeCrashed, the new limited series will star Anne Hathaway and Jared Leto. It will be produced by the company’s Apple Studios subsidiary, with both Hathaway and Leto serving as executive producers on the project.

The six-part podcast series WeCrashed will adapt chronicles the unraveling of WeWork, narrowing in on the failures of former CEO Adam Neumann. Leading up to its aborted IPO in the fall of 2019, the startup was valued at $47 billion. But then investors got a look at the company’s financials and found an ugly picture. In 2018, WeWork burned through more than $2 billion. Neumann eventually resigned, but got a golden parachute worth $1.7 billion in shares and loans while many of the company’s employees were laid off.

Back to Top
Close Add post
X
Netflix is testing a sleep timer on AndroidGadgetsIf the test is successful and Netflix users embrace the feature, the company might roll it out to other devices, according to The Verge. For now, the …

Apple will produce a series on WeWork's fall from grace

X
Liven XFM is a $199 groovebox for ’80s fetishists…GadgetsThe sequencer itself is 64 steps, and you have have 128 different patterns and chain them together into complete arrangements. Plus a number of punch …
close