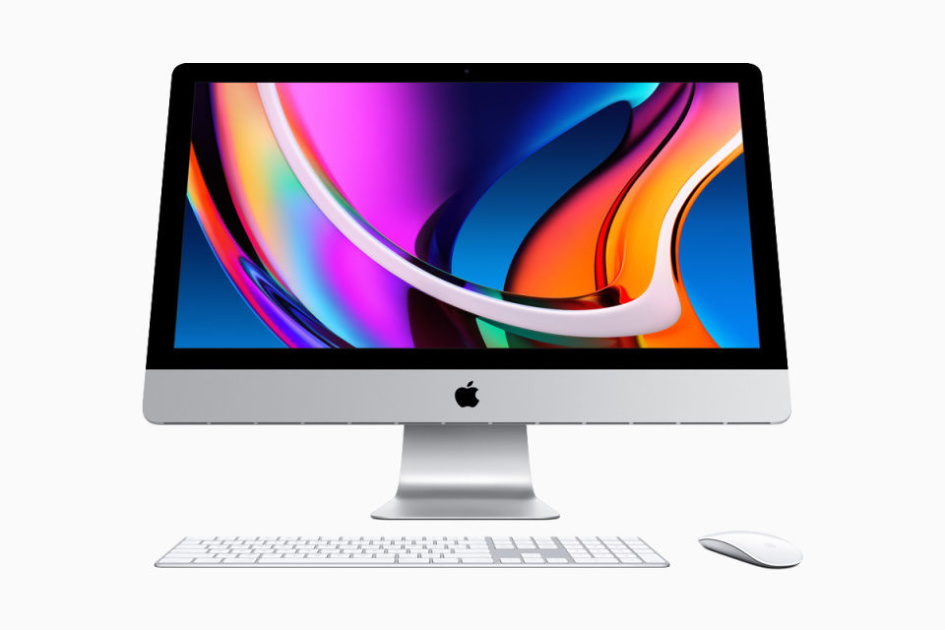 The biggest caveat to this deal is that, at the time of writing this, Amazon will have stock available at the end of February. You can order it now and get the sale price, but you’ll have to wait a month to receive it.

This iMac is a modest upgrade from the previous model, including a new CPU and GPU, as well as camera and audio improvements. Notably, Apple finally brought over some features you may have thought the iMac already had like its True Tone display technology and the T2 security chip. The former automatically adjusts the display’s colors based on the lighting in your environment and the latter allows for encrypted storage and “Hey Siri” commands.

The new iMac also has an updated 1080p webcam and improved mics and speakers. Previous webcams maxed out at 720p, so the new model will serve you better if you’re still conducting a bunch of work-from-home video meetings. The trio of microphones are pretty standard, but according to Engadget’s Dana Wollman, they did do a decent job of blocking out ambient noise. The speaker also has deeper bass, which will make tiny desk concerts a bit more lively.

Aside from those differences, the new 27-inch iMac is much the same as previous models. It has a lovely 5K Retina display, two Thunderbolt 3 ports along with four USB-A ports and a Gigabit Ethernet port and it comes with the standard Magic Keyboard and Mouse 2 combo. While it’s a bummer that you’ll have to wait so long to get it, Amazon’s deal is a good one to consider if you’ve had your eye on the latest iMac.