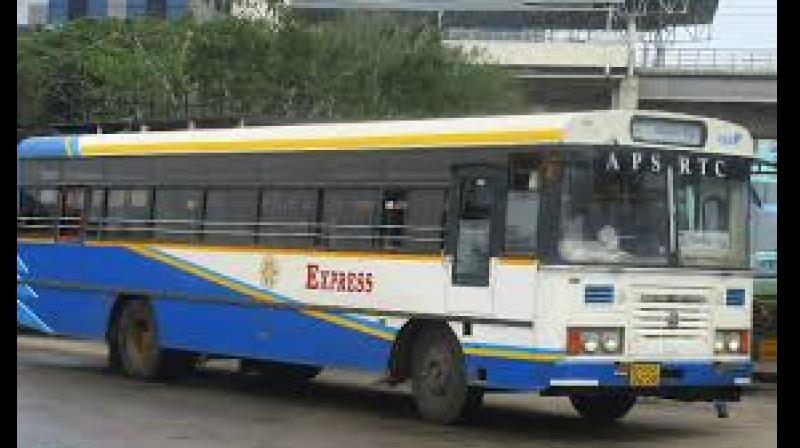 VIJAYAWADA:  APSRTC, which suffered huge losses due to Corona pandemic, is now planning to operate 3,607 special buses during Sankranti festival season to make good use of the festival demand.

The special buses will be plying from January 8 to January 14 between Andhra Pradesh, Hyderabad and other areas of Telangana, Bangalore and Chennai. Further, the RTC will also run special buses between various destinations within the AP state.

As per information, 1,251 buses will operate from Hyderabad and other places in Telangana. 433 buses will run between Bangalore and various destinations in AP. 133 special bus services will be from Chennai and while an equal number will be run from various districts of AP to Vijayawada.

About 551 special bus services will operate from other districts to Visakhapatnam while 1,038 buses will operate along the inter-district routes during the week-long pre-Sankranti period. Last year, during the same period, APSRTC had operated 4,200 buses.

The corporation is yet to decide on fares it will charge for the special bus services. Last year, it was one-and-a-half times the actual fare.

APSRTC executive director (Operations) K. S. Brahmananda Reddy said additional services may be pressed into service as per the need and rush of passengers. He asked passengers to book their tickets well in advance to avoid last-minute rush. He stated that buses will be operated in keeping with the Covid guidelines. Wearing masks and carrying a sanitiser will be must for passengers, he underlined.

Private employees A. Saikrishna and P. Raghu welcomed APSRTC’s decision to run special services, saying they faced a lot of difficulties during the Dasara festival to reach their native places and return back to their workplaces.