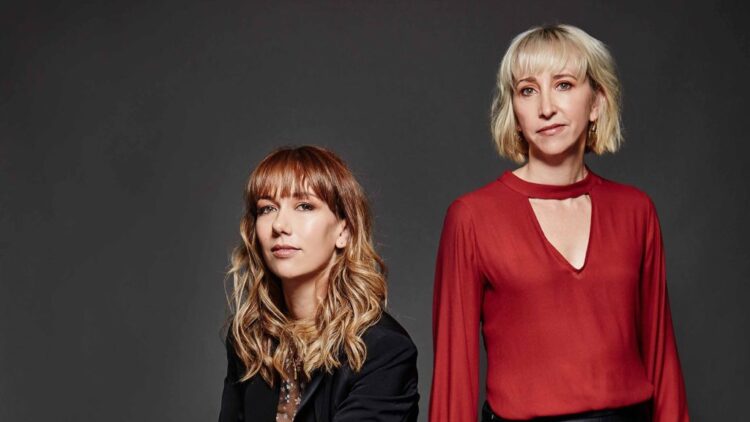 Aquarius Films has acquired development and production rights to dystopian sci-fi thriller novel, The Subjugate, and is teaming with Anonymous Content to produce a TV adaptation.

Written by award winner Amanda Bridgeman, the Subjugates book series is set in 2040, watching as a series of murders sends shockwaves through the religious community of Bountiful. Heading to the city to investigate the crimes are two homicide detectives, who are met with little other than open hostility. While the obvious suspects are “The Subjugates”—violent offenders who are turned into town servants, known as Serenes—unsettling wrinkles in the case emerge, as the detectives set out on parallel investigations.

Aquarius Films founders Angie Fielder and Polly Staniford will produce the long-format series, along with Luke Rivett and Ryan Cunningham of Anonymous Content.

“The Subjugate explores topical themes of rehabilitation, recidivism and advancing technology in a captivating near-future science fiction thriller and is perfect raw material for a compelling TV series,” said Fielder and Stanford. “We’ve always been huge fans of the work that Anonymous Content produce and are thrilled to be partnering with Luke and Ryan to bring to life the rich and complex world that Amanda Bridgeman has created in her novels.”

Added Rivett and Cunningham: “Amanda has created an incredibly complex world that examines the bonds between good and evil and what happens when the lines between the two are blurred. We are thrilled to collaborate with Angie, Polly, and the Aquarius team to bring Amanda’s novel to life on screen.”

Aquarius Films is an award-winning production company based in Australia, which has developed a reputation for delivering high quality, prestige films and television series. The company is current in production on SBS miniseries The Unusual Suspects, starring Miranda Otto and Aina Dumlao, and Parent Up, which it is producing for the Australian Broadcasting Corporation.

Aquarius Film’s other notable feature credits include Gregor Jordan’s Dirt Music, starring Garrett Hedlund, Kelley Macdonald and David Wenham, and Kieran Darcy-Smith’s award winner Wish You Were Here, starring Joel Egerton and Teresa Palmer. On the TV side, it has also produced half-hour dramatic comedy The Other Guy for Australia’s Stan subscription service and Hulu, as well as YA sci-fi thriller The Unlisted, for Netflix and the Australian Broadcasting Corporation.