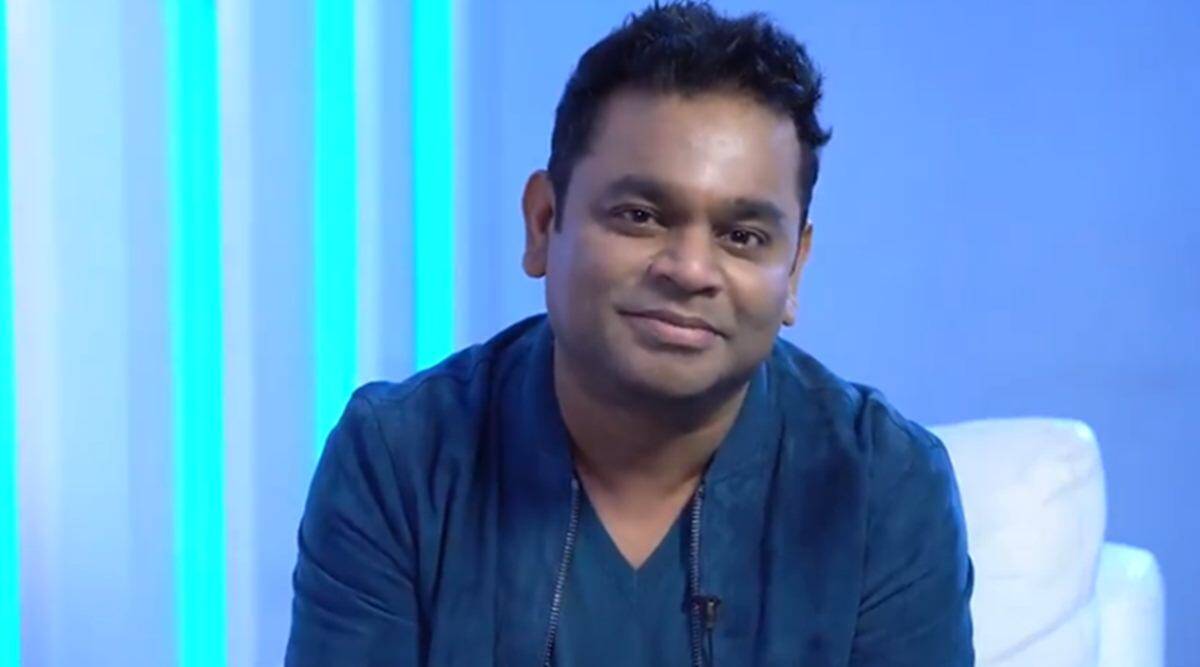 Pippa is based on war veteran Brigadier Balram Singh Mehta’s book The Burning Chaffees. Brigadier Mehta, from the 45th Cavalry Tank Squadron, fought on the eastern front during the Indo-Pakistan war of 1971.

AR Rahman said he came on board Pippa because “the story of Pippa has a very human connect. It’s about every family, and I instantly related with it. I am looking forward to working with Raja Krishna Menon, Ronnie Screwvala and Siddharth Roy Kapur.”

Screwvala believes “patriotic and inspiring music has been A.R. Rahman’s forte”, hence “Collaborating with him has always resulted in spectacular albums and I’m inclined to believe that his music will be the beating heart of our film.”

According to Kapur, Rahman’s music adds depth to the narrative and helps elevate the characters and storytelling process. He is hopeful for “another iconic album”.

Dear Universe, Thank you for making this possible.
It’s @arrahman ‘s music & his Aura that will light up our lives once again in our next collaboration.
We truly believe in that.
Thankfully- @SilambarasanTR_
& myself. @IshariKGanesh @VelsFilmIntl #HBDSilambarasanTR

In the meantime, director Gautham Menon also announced that AR Rahman has been roped in for his next, starring Simbu in the lead role. On STR’s birthday on Thursday, Menon expressed gratitude for getting to collaborate with Rahman for a third time. Their previous collaborations include Vinnaithaandi Varuvaayaa and Achcham Yenbadhu Madamaiyada.

Menon tweeted, “Dear Universe, Thank you for making this possible. It’s @arrahman‘s music & his Aura that will light up our lives once again in our next collaboration. We truly believe in that. Thankfully- @SilambarasanTR_ & myself. @IshariKGanesh @VelsFilmIntl #HBDSilambarasanTR”