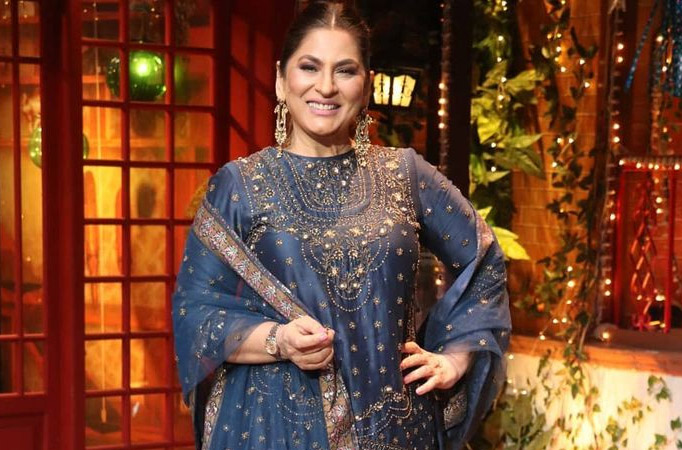 The Kapil Sharma Show is one of the most loved shows on television and it always tops the BARC charts when it comes to the TRP ratings! 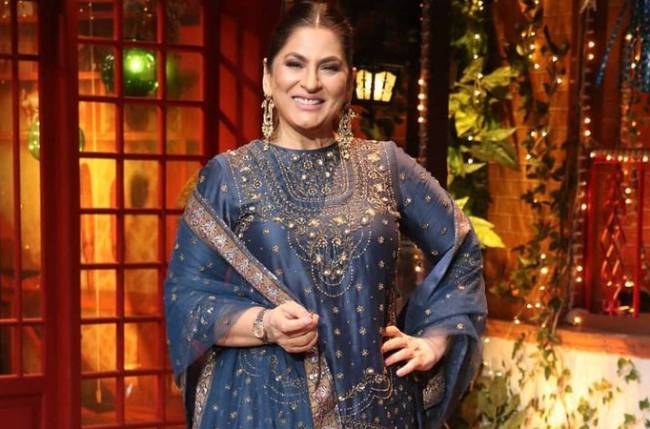 MUMBAI: The Kapil Sharma Show is one of the most loved shows on television and does exceptionally well on the TRP charts.

Several Bollywood celebrities come on the show to promote their movies, and Kapil, as usual, entertains the audiences and the actors. The show is unique as it features Kapil, Bharti, and Krishna together.

One of the main reasons the show is so popular and successful is because of the understanding, friendship, and camaraderie the entire team shares.

Archana Puran Singh keeps sharing behind-the-scenes footage of the show, where one can see how the team is having fun before the camera rolls.

Now once again she shared a BTS video from the show where one can see what Anil Kapoor is doing offsets.

In the video, Anil Kapoor is seen telling Archana Puran Singh that he loves her a lot as always, and she never called him to her Madh Island home to which she said he can come whenever he wants to and Anupam Kher and Satish Kaushik had already visited her place.

( ALSO READ: It’s a challenge for the makers to place Archana Puran Singh’s throne on The Kapil Sharma Show  )

To which Anil said that the two are found of her that’s why they came, to which Archana said that Anil has forgotten their friendship.

Well, everything was said in humour and in good fun. The video is a funny one that will leave you’ll in splits. The camaraderie between the actors is seen when they perform on stage.

Well, there is no doubt The Kapil Sharma Show is one of the most entertaining shows and is loved by one and all.

Back to Top
Close Add post
X
Darshan Kumaar: Always great when you get to work on good script…TVNews 30 Jan 2021 12:55 PM Mumbai MUMBAI: Actor Darshan Kumaar is all set to feature in a yet-untitled suspense thriller alongside R. Madhavan and Apar…

X
Shanaya Kapoor Makes Her Account Public: have a look at 8 Unseen PHOTOS of Shana…TVMUMBAI: Shanaya Kapoor, daughter of Sanjay and Maheep Kapoor, is one of the most photographed star kids in Bollywood. The young Diva has been often sp…
close