Home Business Archer Aviation gets a $1 billion order from United Airlines, on the same day it announces a deal to go public

Archer Aviation gets a $1 billion order from United Airlines, on the same day it announces a deal to go public 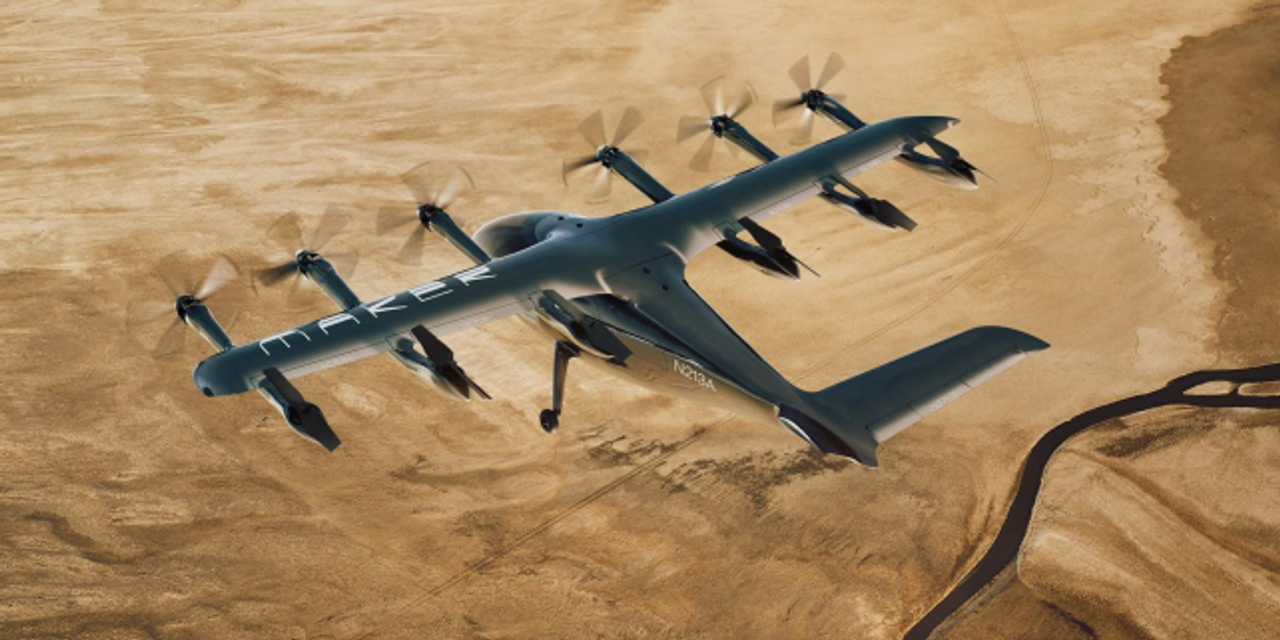 Archer Aviation Inc. said Wednesday that United Airlines Holdings Inc. placed a $1 billion order for its all-electric vertical take-off and landing aircraft (eVTOL), on the same day the company announced a deal that will allow the public to invest in the urban air mobility (UAM) company in the coming months.

The Palo Alto, Calif.-based company said before the open that it entered into a merger agreement with special purpose acquisition company (SPAC) Atlas Crest Investment Corp.
ACIC,
,
which in effect will take Archer public. The company said the deal has an equity value of about $3.8 billion.

Once the deal closes, which is expected to occur in the second quarter of 2021, the combined company will be named Archer and the stock will be listed on the New York Stock Exchange under the ticker symbol “ACHR.”

order announcement, which helps legitimize for investors Archer’s eVTOL aircraft. United Airlines also has an option to buy an additional $500 million worth of aircraft.

United and Archer also announced a collaboration agreement, in which United will contribute its expertise in airspace management to help Archer develop battery-powered, short-haul aircraft.

“Part of how United will combat global warming is by embracing emerging technologies that decarbonize air travel,” said United Chief Executive Scott Kirby. “By working with Archer, United is showing the aviation industry that now is the time to embrace cleaner, more efficient modes of transportation.”

The aircraft Archer is developing is expected to be able to transport people distances of up to 60 miles at 150 miles per hour. Archer plans to unveil a full-scale eVTOL aircraft this year and begin production in 2023.

By 2024, United, in partnership with Mesa Air Group Inc.’s
MESA,

Mesa Airlines, could give passengers a quick, low-emission way to get to airports within the air carrier’s major hubs. Once the aircraft is in operation, United and Mesa would buy a fleet of up to 200 aircraft that would be operated by a partner.

“We couldn’t be happier to be working with an established partner like United,” said Archer co-Chief Executive Brett Adcock. “This deal represents so much more than just a commercial agreement for our aircraft, but rather the start of a relationship that we believe will accelerate our timeline to market as a result of United’s strategic guidance around FAA certification, operations and maintenance.”

Los Angeles is one of the initial cities that Archer plans to launch its fleet. United estimates that using an Archer-made eVTOL aircraft could reduce CO2 emissions by up to 50% per passenger on a trip between Hollywood and Los Angeles International Airport.