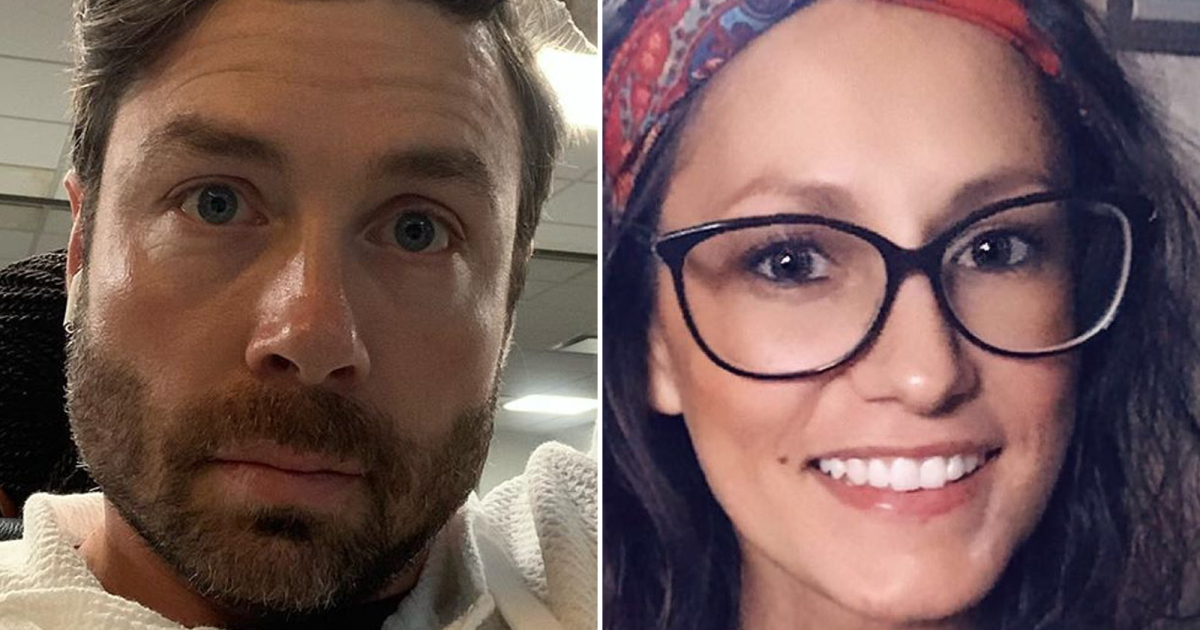 Spilling the tea! 90 Day Fiancé alum Mary Wallace set the record straight about where she stands in the love triangle with Geoffrey Paschel and Varya Malina, confirming she and Geoffrey are no longer together.

“No, I am not with Geoffrey. No, I do not want to be with Geoffrey. No, that is ended, it has been over for a very long time, longer than you guys think that it is,” Mary, 38, revealed in a since-deleted Instagram Live on Thursday, February 4. “Second of all, Geoffrey and I are not even friends anymore.”

The Tennessee native went on to explain that she is no longer friends with Geoffrey, 42, because of an incident that took place between her, her current boyfriend, Geoffrey, and his female friend at a local Chili’s.

As fans recall, Mary found herself unknowingly in the midst of a love triangle on season 4 of TLC’s 90 Day Fiancé: Before the 90 Days. Geoffrey originally joined the cast with Varya, 30, his long-distance girlfriend. Geoffrey traveled to Varya’s native country of Russia to meet her in person for the first time and he proposed to her at the end of his trip — but Varya declined because she didn’t feel ready to take the next step in their relationship. She hoped to continue dating, but Geoffrey felt their love story was over.

Once the Knoxville native returned to the states, he moved on with Mary, who was a longtime friend. The new couple went on several dates and their relationship seemed to be progressing when Varya, who did not know about Mary, decided to surprise Geoffrey by traveling to America and showing up at his home. When Varya knocked on his door, Mary was sitting in his living room — and the ladies went head-to-head.

“You came all the way from Russia and surprised him out of the blue when you turned down his proposal. So why the f–k are you here?” Mary asked. Varya warned Mary not to speak to her “in that way,” adding, “If you want everything good for him, just stay away. … He doesn’t love you.”

Mary left and Geoffrey invited Varya to stay with him at his home during her visit to America. He eventually broke things off with Mary and chose Varya. Before she was set to return to Russia, he proposed to Varya again — and this time, she said yes.

But it seems Geoffrey and Varya are not together either, because later in her IG Live, Mary clarified that the female friend involved in the incident at Chili’s with Geoffrey was not Varya.