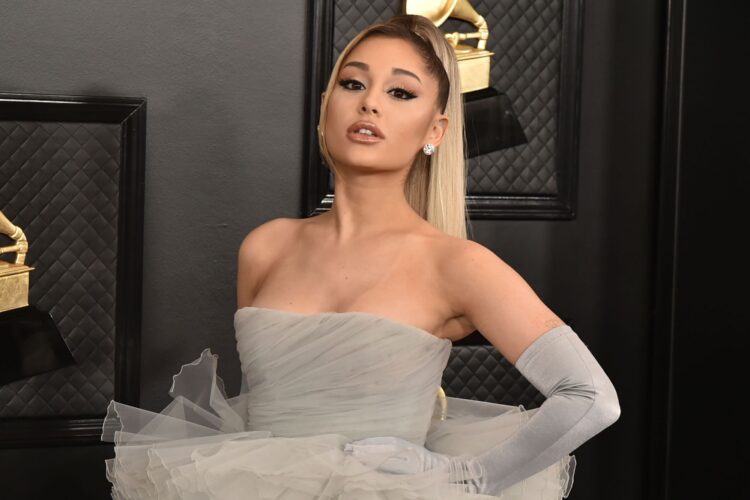 “I’m so honored and excited to join The Voice family! I have been a huge fan of the show for such a long time,” Grande said in a statement. “I can’t wait to go head-to-head with the incredible coaches, get to know these new artists and help to take their craft to the next level.”

The “Positions” singer, 27, delighted fans when she announced the news on social media on Tuesday, adding she is “beyond thrilled, honored, excited.” Grande will replace current coach, Nick Jonas.

Season 21 will mark Shelton, Legend and Clarkson’s sixth season together. The fourth chair has been a revolving door with Jonas and Shelton’s fiancée, Gwen Stefani, filling in.

Grande is a huge get for NBC. The superstar’s most recent album, Positions, was her fifth career No. 1 album on the Billboard 200. She holds the record as the fourth-most career Hot 100 hits among women. Grande is Spotify’s most-streamed female artist of the past decade. She has more than 82 million Twitter followers — almost double that of Shelton, Legend and Clarkson combined.