Home EntertainmentBollywood Arjun Rampal: Didn’t want to go to set amid the pandemic

Arjun Rampal: Didn’t want to go to set amid the pandemic 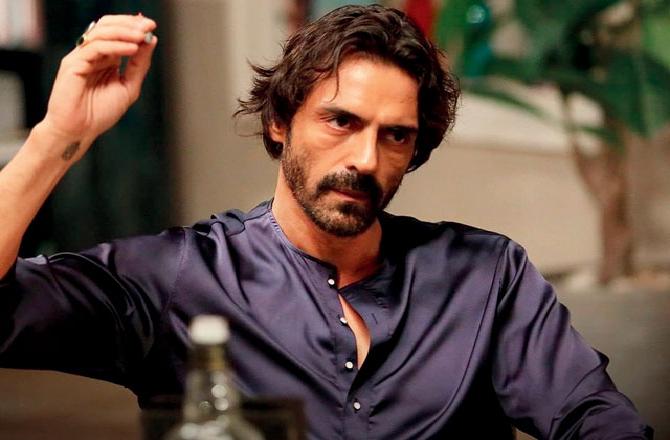 Sceptical about shooting amid the pandemic, Arjun Rampal was close to turning down director Bhargava Krishna’s courtroom drama, Nail Polish. “Initially, I told the director that I wasn’t sure whether I want to go to a set amid the pandemic, especially since I have a one-year-old [son Arik] at home. But he said, ‘Just hear the script and take a call.’ So, we had a narration over a Zoom call and when I saw his conviction in the script, I said yes,” recounts Rampal, who leads the ZEE5 film that revolves around the killing of migrant children.

The actor plays the defence counsel to Manav Kaul’s character, who is the prime accused in the murders. “It was interesting to understand where my character Sid Jaisingh stands morally. He believes that a person is innocent until proven guilty. He brings that attitude even when he is defending someone accused of killing 38 children,” says Rampal, adding that he imbibed the mannerisms of his lawyer uncle to perfect the act.

Earlier this week, the actor made his second appearance before the Narcotics Control Bureau (NCB) after he was summoned for questioning in a drug-related case that was lodged after Sushant Singh Rajput’s death.

Also Read: Exclusive: ‘I am not the ‘Arjun’ you are looking for,’ Arjun Rampal tells NCB