Arjun Rampal opens up on shooting for ZEE5’s Nail Polish 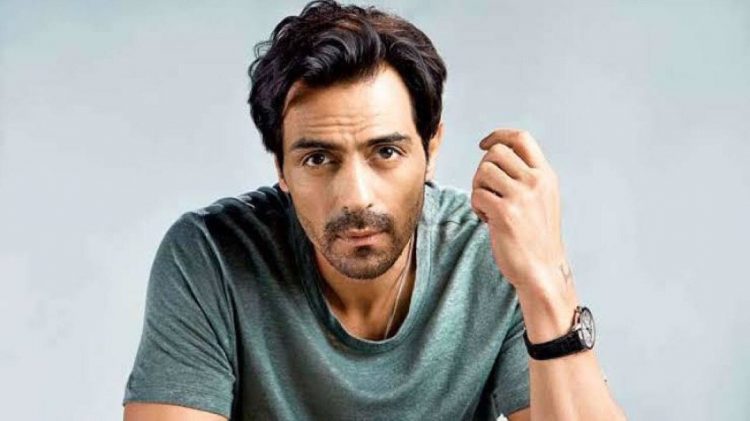 Actor Arjun Rampal has opened up on shooting for his upcoming film Nail Polish amid the ongoing pandemic, describing the experience as challenging.

“It was extremely challenging — everything from production teams having to be on top of their game, to actors being vulnerable, to ZEE5 taking a huge risk, to 9co-stars) Manav (Kaul) and Anand (Tiwari) getting Covid, to shoot coming to a halt for three weeks,” Arjun said.

He added: “Re-gathering ourselves and braving the situation, we had all the experiences. The best feeling was fighting through all these times and finishing what we had started.”

The story of the film revolves around the killing of migrant children that involves an influential man, and how a defence lawyer plays a crucial role in unveiling the mystery.

The film also features Rajit Kapur and is directed by Bhargava Krishna. It will premiere on ZEE5 from 1st January 2021