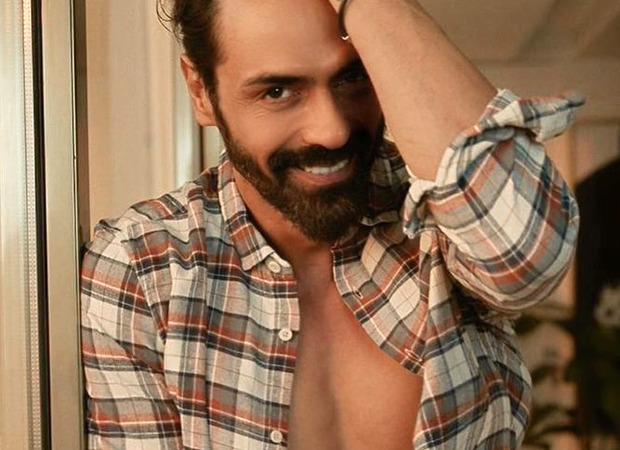 
Arjun Rampal was recently summoned by the Narcotics Control Bureau after the sudden raid that took place at his place. Although a few drugs were recovered from his place, they had a proper prescription in place for the same and he was given a clean chit for them. His girlfriend Gabriella Demetriades’ brother was in question for a drug scandal and hence the couple was in question for the same.

As of now, there have been no further reports regarding the matter other than his summoning.

Also Read: Arjun Rampal is in an all new avatar in the poster of The Battle of Bhima Koregaon