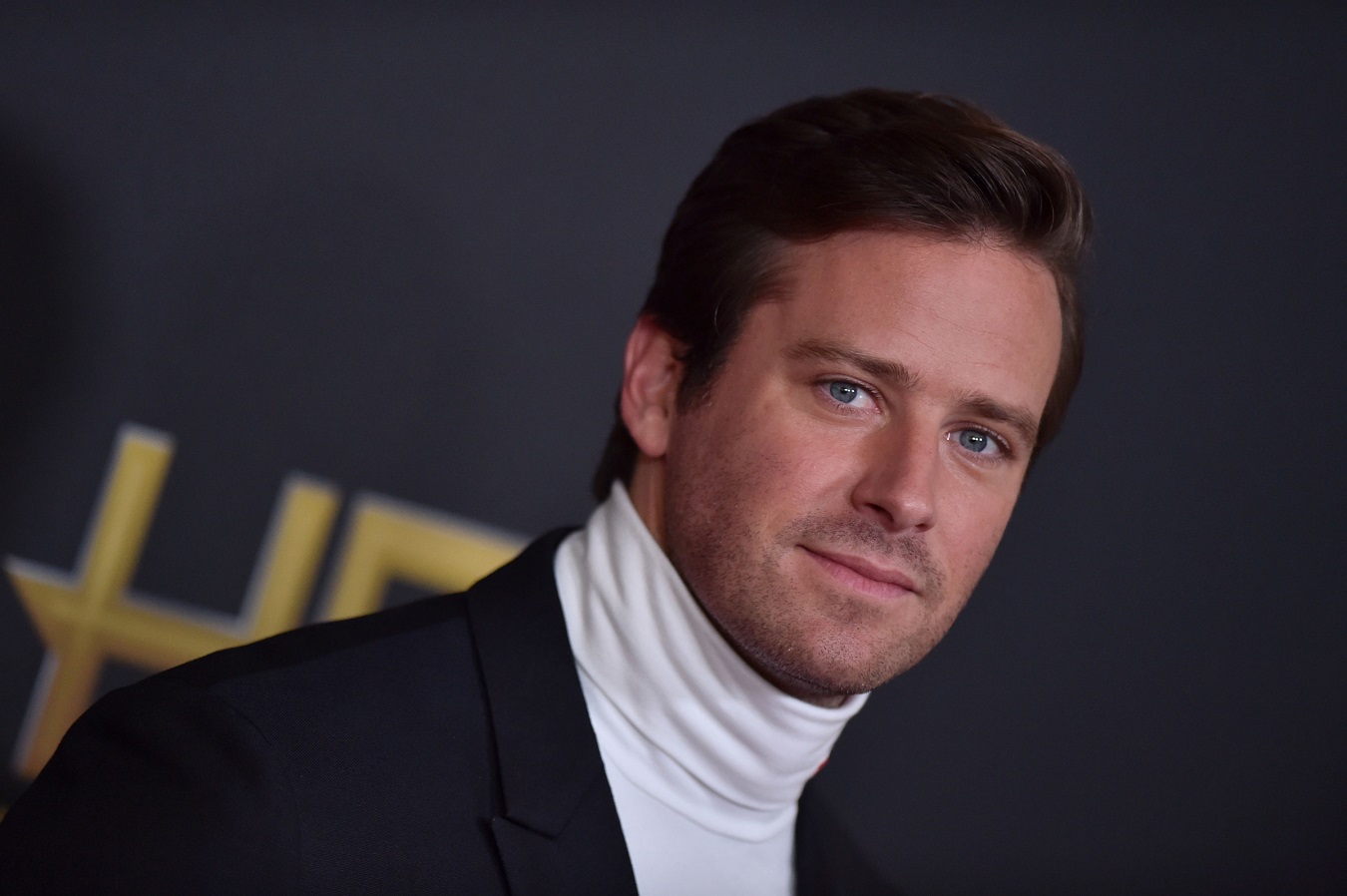 Armie Hammer hasn’t made only friends since his supposed cannibalistic tendencies came to light. Evidenced by this subtle tackle of an actress from Lost.

For the past few weeks, Armie Hammer has been accused of inclining as unhealthy as it is dangerous for cannibalism and violent sex. Several women have testified on this subject and their statements are truly shivering. Faced with the extent of the controversy, the American actor first denied the allegations outright, before making a radical decision: to withdraw from the next film he was to shoot with Jennifer Lopez to stay with his children. A gesture that did not calm the situation so far. The hero of Call Me by Your Name is still in turmoil and some celebrities prefer not to be associated with him anymore.

As you can see above, Evangeline Lilly recently tackled Armie Hammer on Instagram. The one who played Kate in the series Lost has promoted her next film Crisis but without mentioning the actor who is yet her co-star: “I am proud to be part of a powerful thriller that addresses the issues surrounding an industry who benefits from addiction (and I’m proud to be on this poster with Gary Oldman.) ” An oversight far from unintentional. The actress prefers to detach herself from her playing partner and the scandal in which he is entangled. Armie Hammer’s ex-girlfriend has made some chilling new statements.

Back to Top
Close Add post
X
Elliot Page (The Umbrella Academy) Unfaithful To His Wife? Statements That Sow Doubt – Crossov…HollywoodAccording to the astonishing statements of an anonymous source, it could be that Elliot Page was unfaithful to his wife during their marriage.This is …

X
Hollywood Rewind | Little Women: Accessible and true to the source…HollywoodI remember reading Louisa May Alcott’s Little Women as an adolescent and seeing myself in one of its primary characters, Jo March. Jo wanted to be a w…
close