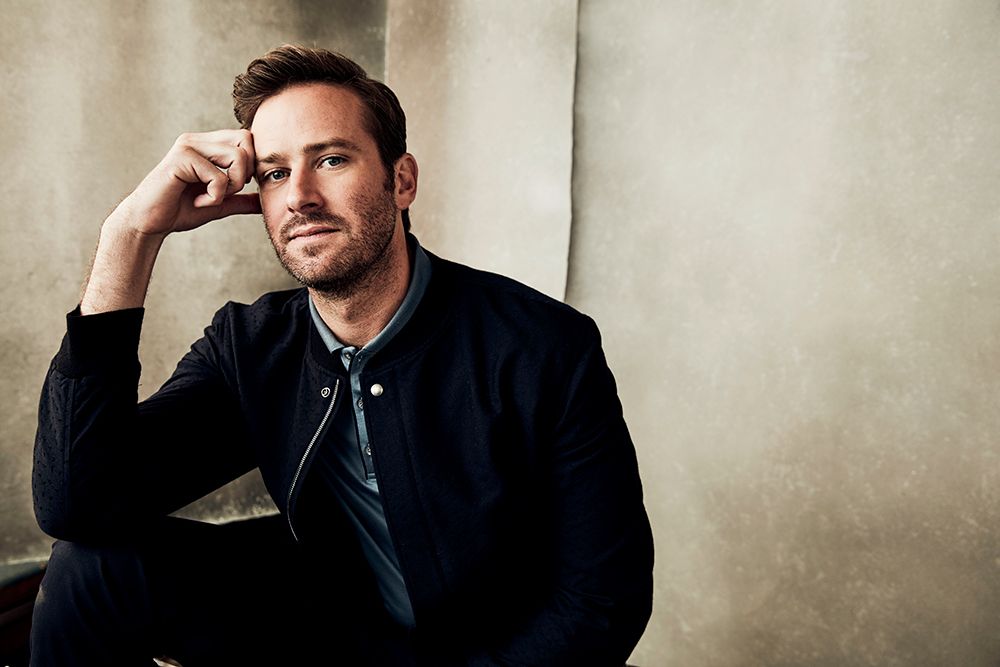 Armie Hammer has been dropped by WME, Variety has learned.

The talent agency parted ways with the actor, following continuous allegations against the actor that have surfaced on social media over the past month.

In messages blasted across social media, which Hammer has not verified, the actor reportedly had numerous conversations of sexually-explicit nature, displaying his cannibalistic fetishes, where he allegedly expressed his sexual appetite to drink blood, cut toes and enslave sex partners. Hammer also described rape fantasies in the messages.

The salacious accusations have been subject of rampant tabloid coverage, but the women say there is more to the scandalous claims than meet the eye — at least three of Hammer’s former partners say he used his sexual proclivities as a smokescreen, accusing him of emotional abuse, manipulation and coercion.

Hammer initially stated he refused to respond to the “bullshit claims,” and his team denies any accusations of abuse.

But the allegations swiftly resulted in Hammer being dropped from two high-profile projects: the romantic comedy “Shotgun Wedding,” in which he was originally cast opposite Jennifer Lopez, and Paramount’s series “The Offer,” which is about the making of “The Godfather.”

Though Hammer categorized his departure from “Shotgun Wedding” as his own decision, thanking Lionsgate for letting him walk away from the project, multiple well-placed sources told Variety the actor was asked to leave the film, in addition to “The Offer.”

WME’s firing of Hammer comes one day after Variety published a business-oriented report, titled, “Armie Hammer’s Hollywood Career Is in Freefall as Sex Scandal Explodes on Social Media,” which focused on the fallout of Hammer’s career in wake of the allegations, taking a critical look at Hollywood’s handling of the situation. At the time of Variety‘s report, Hammer was still a client at WME. An agency source, today, said that WME had been having conversations regarding Hammer’s status as a client, as they saw more and more stories surface on social media with women coming forward, accusing the actor of abuse, manipulation and coercion.

Hammer is in the midst of a public divorce with television host, journalist and entrepreneur, Elizabeth Chambers, who is also a client of WME. The pair shares two young children together.

Though Chambers has remained largely silent on the allegations, she posted on her Instagram this week, stating she is shocked, heartbroken and devastated.

“Heartbreak aside, I am listening, and will continue to listen and educate myself on these delicate matters. I didn’t realize how much I didn’t know,” Chambers posted. “I support any victim of assault or abuse and urge anyone who has experienced this pain to seek the help she or he needs to heal. At this time, I will not be commenting further on this matter.”