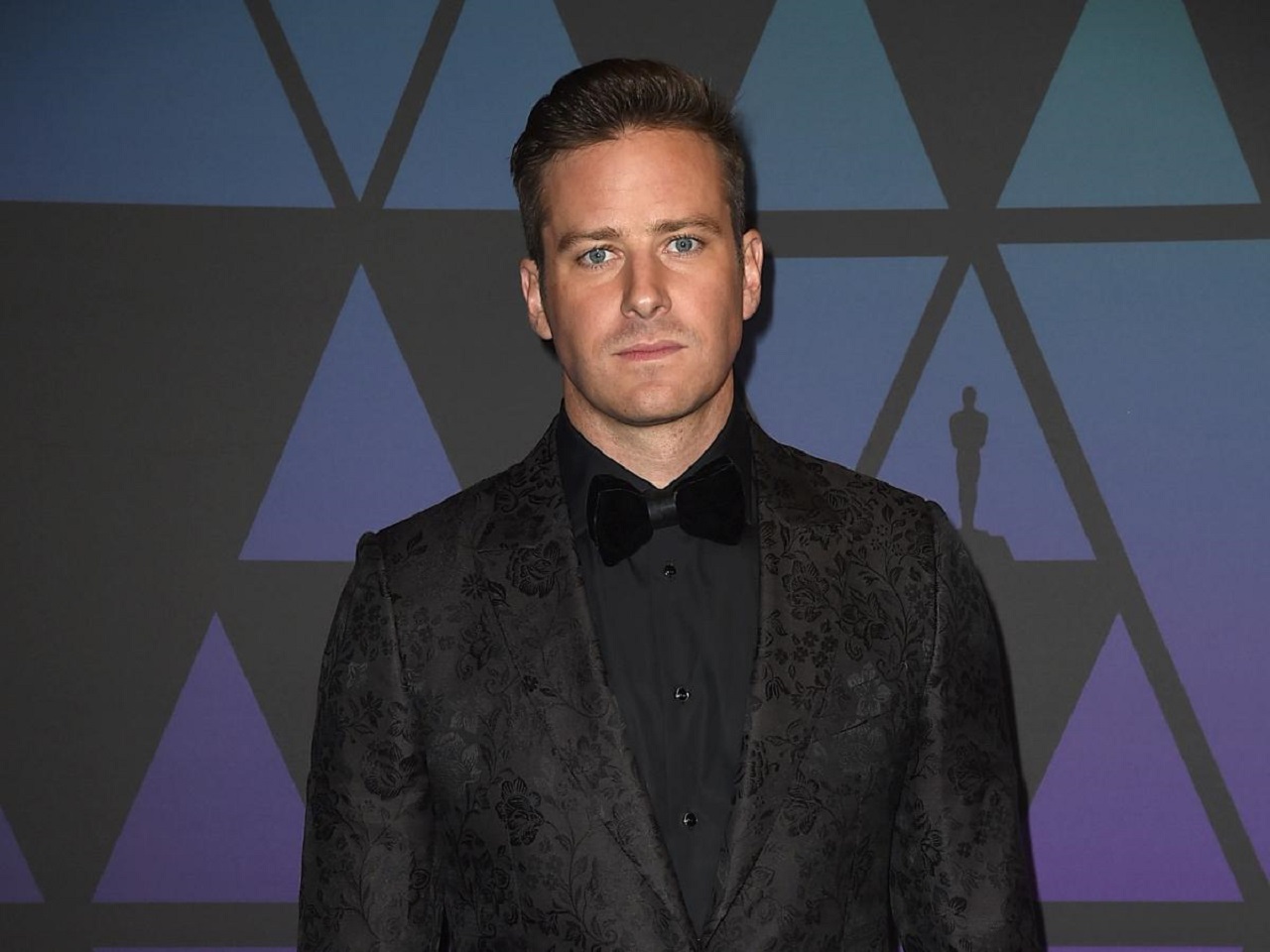 Armie Hammer’s ex-girlfriend has made new revelations about his penchant for cannibalism and the possible presence of the devil in her body!

A few days ago, we discovered the damning testimony of an ex-girlfriend of Armie Hammer, admitting that he was a torturer to the point of marking his partners with a knife. Not a single day goes by without morbid revelations about the Call Me by Your Name star surfacing. After her explosive confidences, Paige Lorenze spoke again about her love affair with Armie Hammer, to go even further in her story. At the microphone of The Kyle and Jackie O Show, the young woman confided: “In non-sexual contexts, he has repeatedly asked me to have my ribs removed. He wanted to find a doctor in Los Angeles to sort of remove the ribs that I didn’t need. And since he has a smokehouse at his home in LA, he wanted to smoke them and eat them. ”

In the beginning convinced that the actor said that in the tone of humor, the ex of Armie Hammer was quickly disillusioned when he asked him this more than 5 times: “He always said” I wonder what that looks like, I bet it tastes good, “stuff like that”. During the interview, the young woman also revealed that during their love affair which lasted two months, the star had entrusted her with childhood memories in the heart of which the family of Armie Hammer “had the impression that ‘he was possessed by the devil “. A new chilling story that will only mar the image of the actor already not very bright … Moreover, according to crazy revelations, Armie Hammer was reportedly fired from Gossip Girl after viciously insulting Blake Lively at the time.