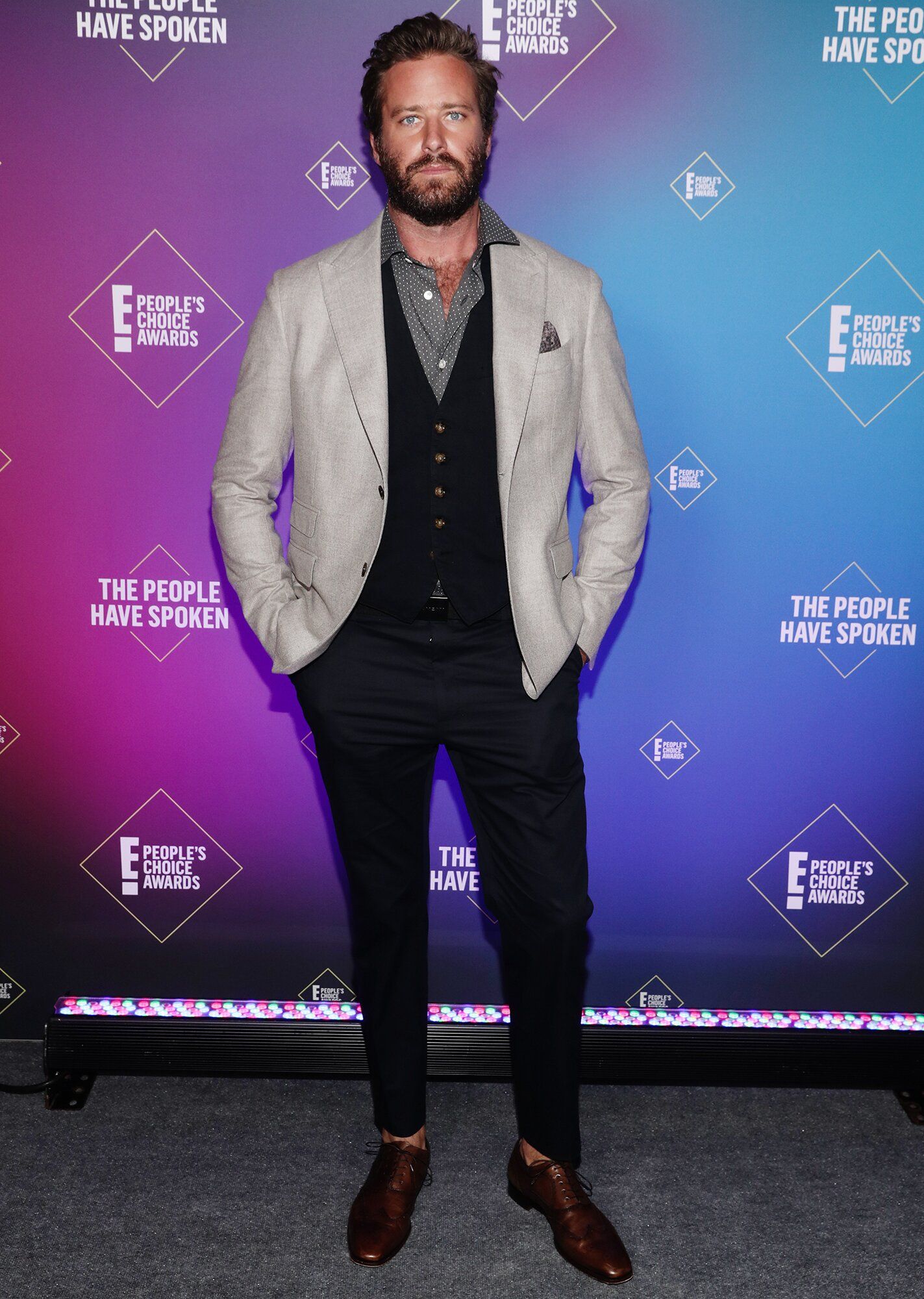 Armie Hammer is apologizing after posting a video to his private Instagram account of a woman in lingerie whom he referred to as “Miss Cayman.”

The actor, 34, issued the statement to the Cayman Compass on Sunday, beginning, “I would like to clarify that the person in my video, which was stolen from my private Instagram, is not Miss Cayman.” (According to the Compass, the woman’s face is not visible in the video.)

“I am genuinely sorry for any confusion my foolish attempt at humor may have caused,” he added. “My deep sympathies to Miss Cayman, who I don’t know, and to the entire organization, as I had no intentions of implying she was actually Miss Cayman.”

Never miss a story — sign up for PEOPLE’s free daily newsletter to stay up-to-date on the best of what PEOPLE has to offer, from juicy celebrity news to compelling human interest stories.

RELATED: Armie Hammer Says There’s “Good Things on the Horizon” as He Quarantines Abroad to See His Kids

The committee went on to say that they “and the reigning Miss Cayman [Mariah Tibbetts] regard this issue with the utmost seriousness and the matter has been reported to the Royal Cayman Islands Police Service (RCIPS).”

“The role of Miss Cayman is in part, to serve as a role model to young Caymanian women,” they continued. “The depiction of the woman in the video goes against all that our organization stands for and the Committee is consequently requesting that Mr. Hammer immediately remove all references to Miss Cayman from his social media channels.”

Hammer has been at the center of controversy as of late amid his split from wife Elizabeth Chambers. (The two share son Ford Douglas Armand, 4, and daughter Harper Grace, 6.)

Hammer exited his planned action-comedyÂ Shotgun Wedding amid the allegations, saying in part in a recent statement obtained by PEOPLE, “I’m not responding to these bulls— claims but in light of the vicious and spurious online attacks against me, I cannot in good conscience now leave my children for 4 months to shoot a film in the Dominican Republic.”

A production spokesman told PEOPLE, “Given the imminent start date ofÂ Shotgun Wedding, Armie has requested to step away from the film and we support him in his decision.”Â

Earlier this month, Hammer reunited with his kids in the Cayman Islands, where they have been quarantining with Chambers, 38, since last spring. (Hammer initially joined them, but had returned to California by summer.)