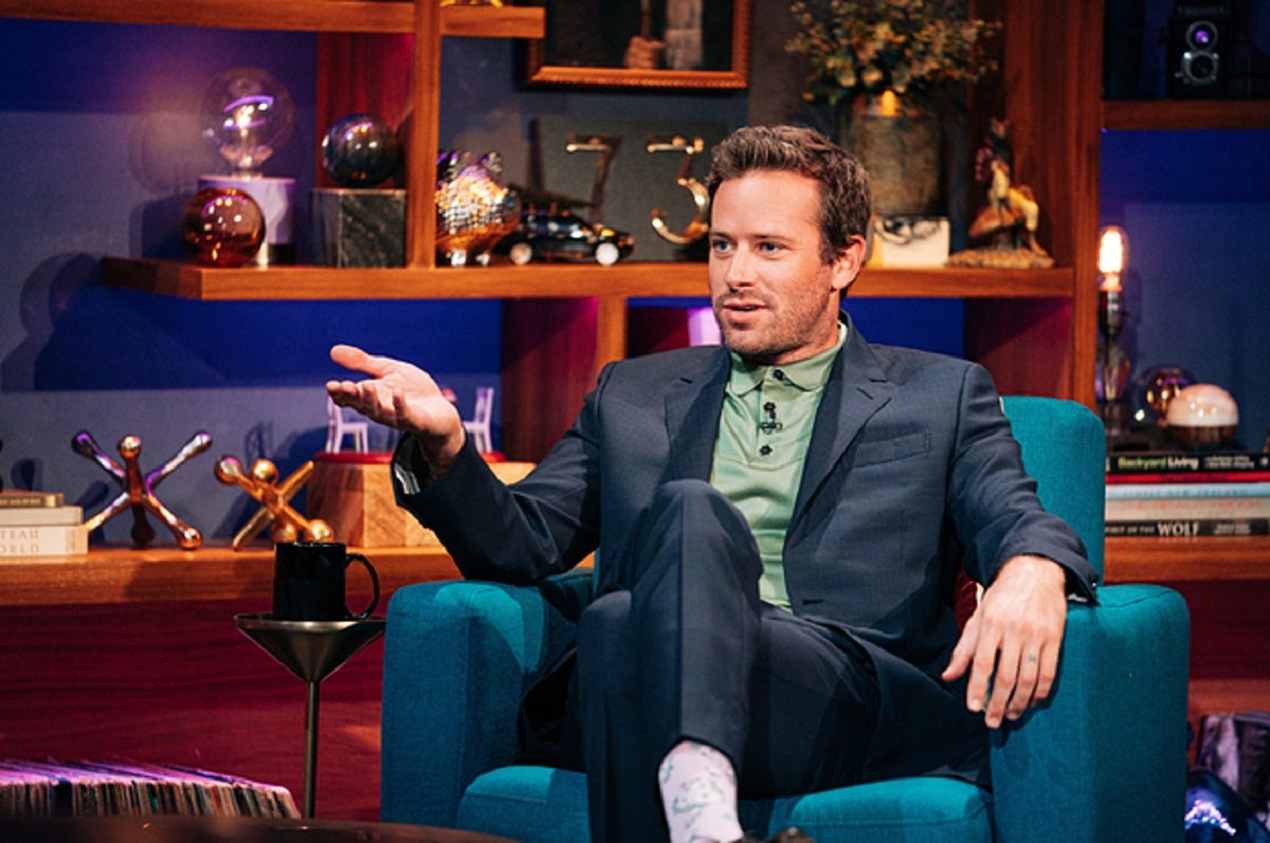 According to new unexpected revelations, Armie Hammer got kicked out of Gossip Girl after badly insulting Blake Lively.

Accused of having a penchant for cannibalism and violent sex, Armie Hammer would have marked one of his ex-girlfriends with a knife. According to rumors circulating in Hollywood, the actor would have also been problematic on the set of Gossip Girl, where he played Gabriel Edwards, Blake Lively’s boyfriend in season 2. An old interview dating from 2017 notably remade the surface on the Canvas. In it, from the Watch What Happens Live with Andy Cohen show, the comedian confessed to being fired from the show because of one of his co-stars: “Let me just tell you, this show was tough to shoot and I didn’t even do all the episodes I had to shoot because it was too painful. I got fired.”

But the revelations don’t end there! According to statements from an anonymous source to DeuxMoi, the Instagram account that brings together plenty of gossip about the stars, Armie Hammer was fired after having violently insulted Blake Lively. “Armie called Blake an insufferable bitch and he got kicked off the show. It happened in front of everyone at the dinner scene.” A confidence that will not fail to generate talk on social networks. Was the interpreter of Serena van der Woodsen so difficult as they say? The rumor should be taken with a grain of salt. However, a former Gossip Girl actor who had previously confessed to Blake Lively’s unbearable behavior seems to agree with this observation.