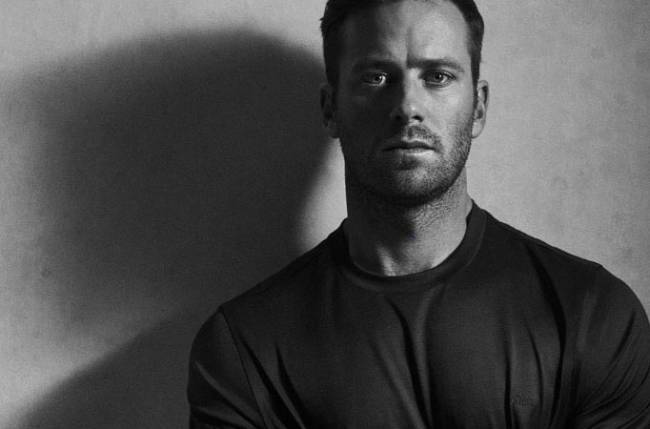 MUMBAI: Amid the ongoing scandal around his sex life, Hollywood actor Armie Hammer has dropped out of the upcoming series, The Offer, which tells the behind-the-scenes story of the making of the Hollywood classic The Godfather.

Several sources have confirmed that Hammer will no longer star in the upcoming series, reports variety.com.

Hammer was set to play Albert S. Ruddy, who produced The Godfather, in the limited series about the making of the 1972 Francis Ford Coppola classic.

The 10-episode series will focus on Ruddy’s experience on the set of the epic mob drama. The search is now on for a new lead actor.

The news of his exit comes weeks after Hammer was dropped from the romcom Shotgun Wedding, in which he was set to star opposite Jennifer Lopez.

The developments are a result of the ongoing scandal surrounding Hammer’s sex life after alleged graphic social media messages detailing his private life were leaked.

The row started when several women on Instagram claimed to have been in sexual relationships with Hammer in the past, and revealed disturbing allegations about his conduct.

Several alleged messages were leaked by the anonymous social media account, House of Effie, according to Page Six. The messages, which have not been verified yet, are alleged to be from the actor and claim to depict his sexual fantasies including rape and cannibalism.

At one point, the actor appears to write to a woman that he is “100% a cannibal” and expressed his desire to “drink your blood”.

Back to Top
Close Add post
X
Peak TV: Scripted Originals Dipped In 2020 For The First Time Since FX Launched Tally Amid Pandemic…TVThe coronavirus pandemic, which crippled Hollywood production for months, likely brought about the peak in what FX CEO John Landgraf once famously coi…

Armie Hammer out of series on making of 'The Godfather'

X
B4G4 Weekly Web Series Lets Viewers Help Relaunch G4…TVCouple of things you need to know before we go any further. Yes, G4 is back. For real. Like really real. So real in fact that they even announced on T…
close