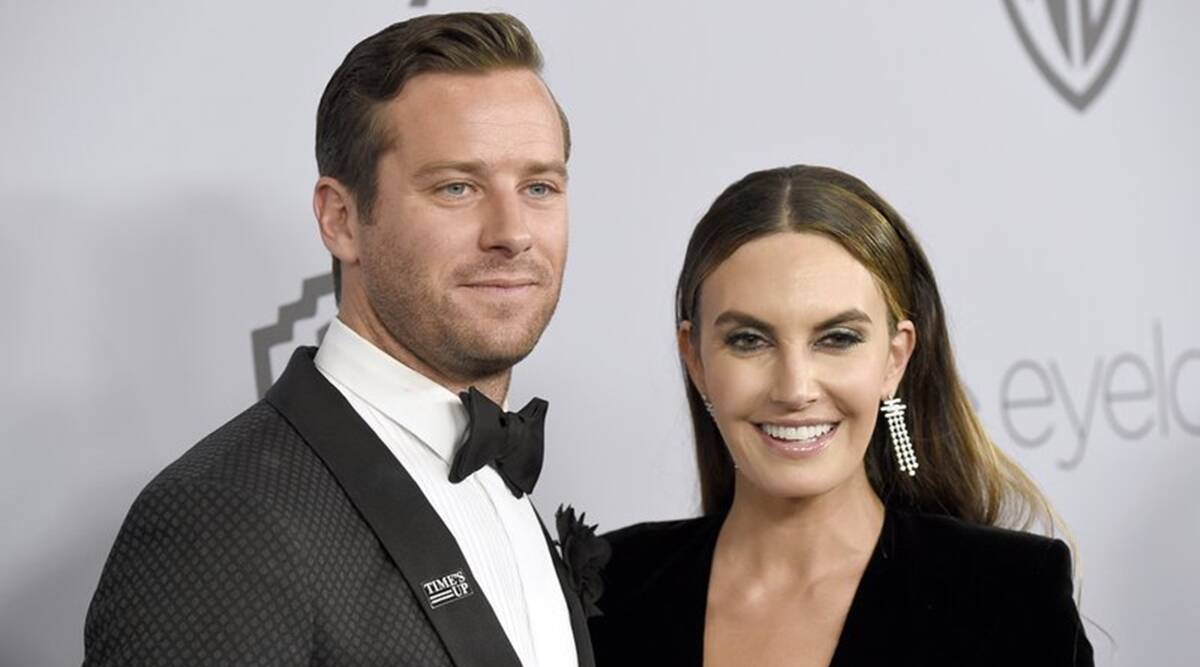 TV host Elizabeth Chambers has addressed the claims of sexual misconduct and cannibalistic fantasies surrounding ex-husband Armie Hammer in an Instagram post where she extended her support to victims of assault and abuse.

Chambers, who split from Hammer in July last year after 10 years of marriage, said she has been trying to process everything that has transpired in the last few weeks.

“I am shocked, heartbroken, and devastated. Heartbreak aside, I am listening, and will continue to listen and educate myself on these delicate matters. I didn’t realize how much I didn’t know. I support any victim of assault or abuse and urge anyone who has experienced this pain to seek the help she or he needs to heal,” she posted on her Instagram account.

Chambers, 38, and Hammer, 34, share two children. She said she would not be commenting on the issue further.

“My sole focus and attention will continue to be on our children, on my work and on healing during this incredibly difficult time. Thank you for all of the love and support, and thank you in advance for your continued kindness, respect, and consideration for our children and me as we find ways to move forward,” she further said.

Hammer has been embroiled in a massive controversy in the past month with an Instagram account posting a series of direct messages allegedly from the actor.

These unverified messages, some of which date back several years, detailed affairs, sexual misconduct and cannibalistic fantasies. The actor’s former girlfriends have come on record with damaging allegations of sexual abuse and cannibalistic tendencies, leading to Hammer’s departure from a series of high profile Hollywood projects such as The Offer and Shotgun Wedding.

An attorney for Hammer denied the allegations to Page Six: “The stories being perpetuated in the media are a misguided attempt to present a one-sided narrative with the goal of tarnishing Mr. Hammer’s reputation, and communications from the individuals involved prove that.”