Home General Arnold Schwarzenegger: ‘Biden Was Successful Because He Appeared To Be In The Center’

Arnold Schwarzenegger: ‘Biden Was Successful Because He Appeared To Be In The Center’ 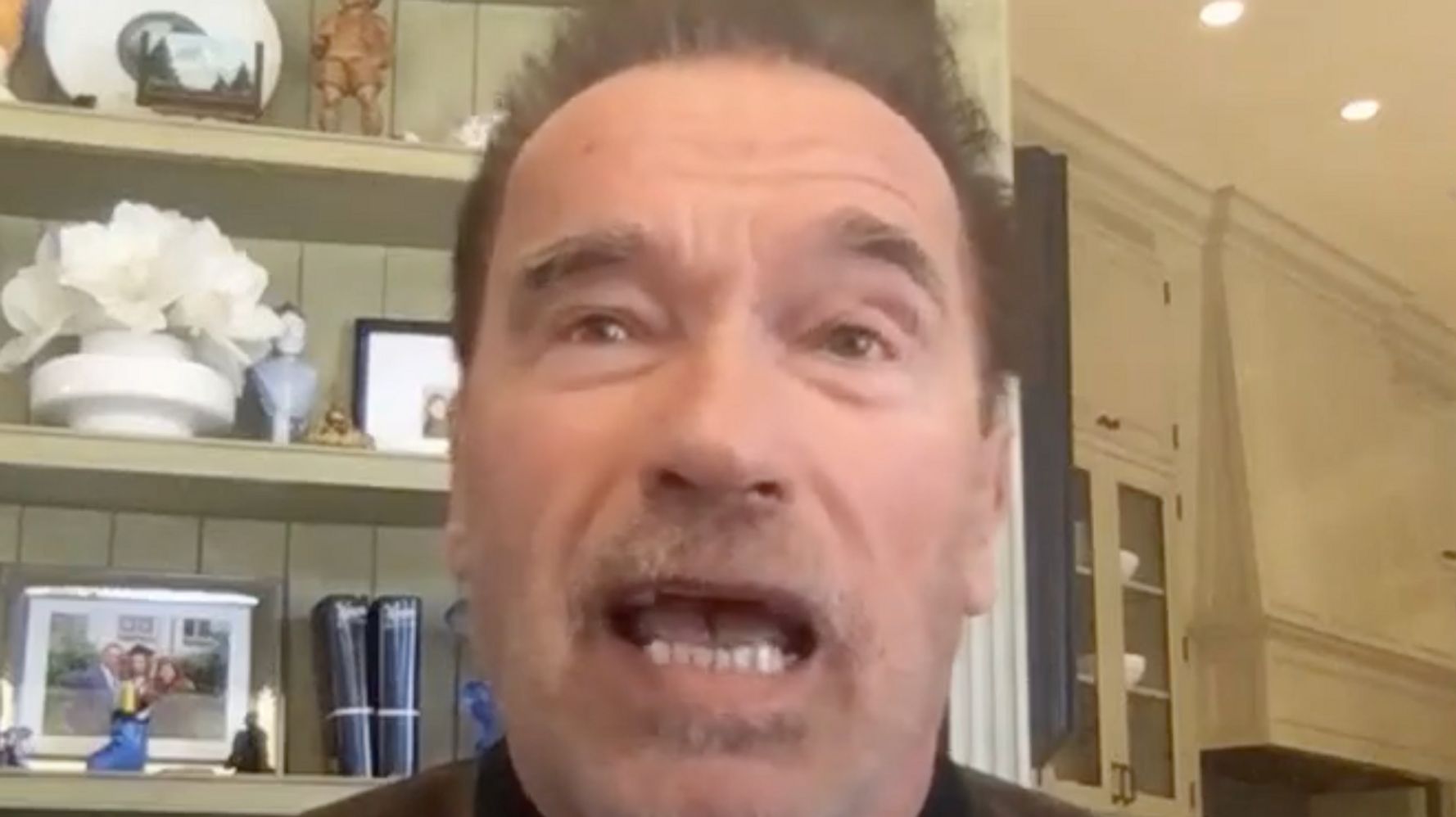 “I think with Trump it was very simply that four years ago, they voted for Trump because he promised them a certain amount of things,” Schwarzenegger said about his fellow Republicans. “I think the second time, when you get reelected or want to get reelected, it’s more about what promises did you keep and how did you perform as the leader. And I think that’s where obviously people felt that he fell short. And so this is why he was voted out.”

Schwarzenegger added “people like to see a balance in Washington between the Democrats and the Republicans,” and told Smerconish that “Biden was successful because he appeared to be in the center.”

The former California governor and action movie star brought up examples of presidents with more centrist policies, such as Dwight D. Eisenhower, who famously shunned partisan squabbling in favor of a more neutral philosophy known as “The Middle Way.”

“People that are in the center create the action,” said Schwarzenegger, who himself became known for moderate policies as governor from 2003 to 2011. “I believe in what Eisenhower said: Politics is like a road. … The center is drivable, and the left and the right is the gutter. That’s exactly what it is.”

Schwarzenegger has exchanged many verbal barbs with Trump in both the political and entertainment arenas. He famously replaced Trump as host of “Celebrity Apprentice” in 2017, causing ratings to fall — a fact that Trump frequently lorded over him.

In response, Schwarzenegger once said that Trump “wants to be me,” publicly criticized the president’s policies and said last year that he doubted he would vote for Trump in the presidential election.