Home EntertainmentHollywood Arrow: Katherine Mcnamara Expresses Her Grief Over The Cancellation Of The Spin-off – Crossover 99

Arrow: Katherine Mcnamara Expresses Her Grief Over The Cancellation Of The Spin-off – Crossover 99 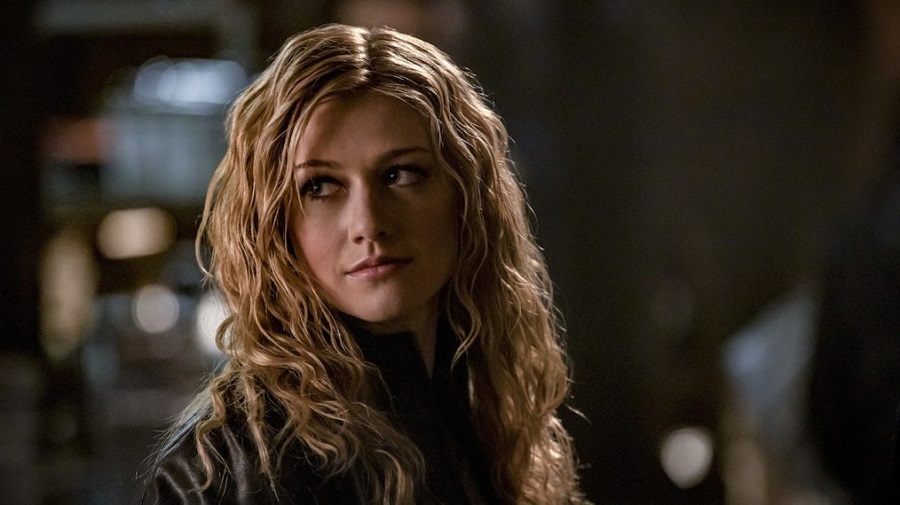 Actress Katherine McNamara, who played Mia Queen on Arrow, expresses her anguish over The CW’s decision to cancel the long-awaited show that was raised as a “backdoor pilot” in the series finale Arrow.

Green Arrow and the Canaries would have settled in Star City in 2040 and would follow the adventures of Mia and the Black Canaries, Laurel Lance (Katie Cassidy), and Dinah Drake (Juliana Harkavy).

Katherine McNamara took to Twitter after The CW announced the cancellation to share her anguish over the news. McNamara stuck with the role on Arrow and probably thought she would get a chance to play Mia for some time.

Following the loss of Green Arrow and the Canaries grieving between the cast, crew, and fans alike, it has not been explicitly stated why The CW is not continuing the show.

Many feel The CW is missing a great opportunity to move on with a female-led superhero ensemble that could do quite well given the success of Arrow and the entire Arrowverse.

It’s too early to know where McNamara or Mia Smoak might appear again in the Arrowverse, but it would be disappointing if McNamara and his co-stars weren’t invited to return shortly once Arrow has ended.