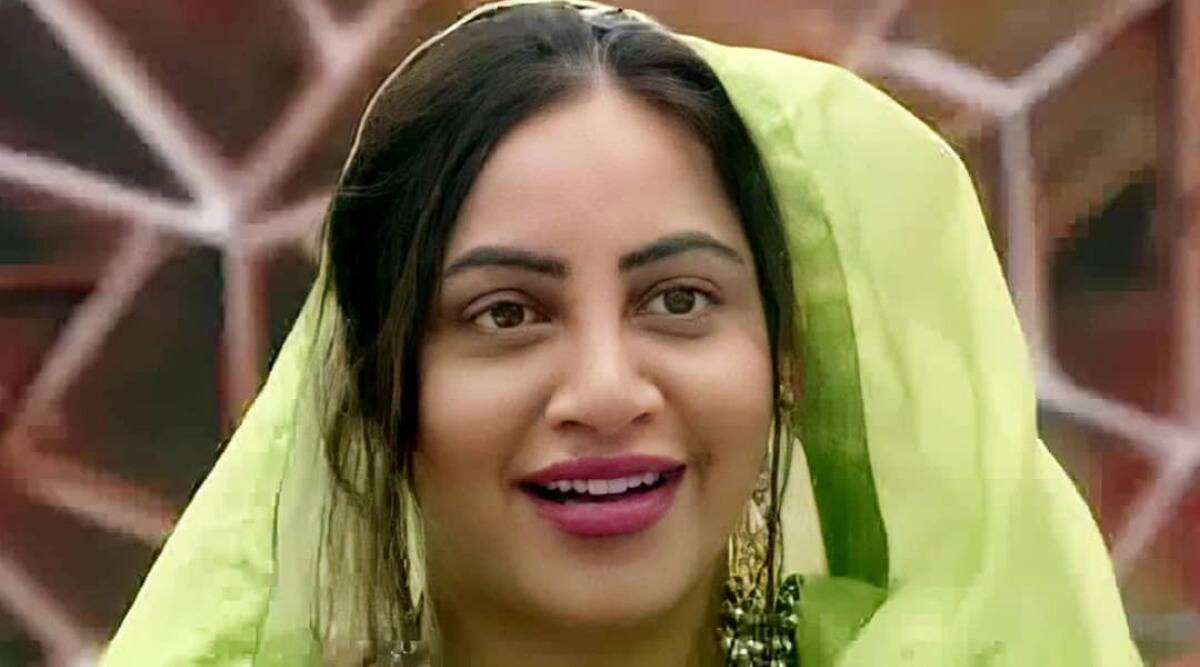 Arshi Khan was evicted from Bigg Boss 14 on Sunday. The model-actor had entered the reality show as a challenger in December. This week, apart from Rahul Vaidya, the entire house was nominated for eviction.

Arshi, who participated in Bigg Boss 11, was brought back to pep up the drama in the latest season. However, her entire focus seemed to be on Vikas Gupta and their broken friendship. Time and again, the two indulged in ugly fights, and in one instance, Vikas was ousted from the show after he pushed Arshi into the swimming pool.

Even after Vikas came back, their fights continued. Arshi also had a major argument with Devoleena Bhattacharjee. Apart from these fights, Arshi also hogged the limelight due to her equation with Rakhi Sawant. From competing for Abhinav Shukla’s attention to talking about their long-lasting friendship, the two women kept the audience entertained with their antics.

Before entering Bigg Boss 14, Arshi Khan spoke to indianexpress.com about adding some fun to the show. She said, “The season desperately needs some tadka. I am going to be the entertainment quotient on the show. We will also be adding fuel to the fire. So it’s going to be a lot of fun with our arrival in the house.”