The Delhi chief minister said the situation in the National Capital has improved significantly, as earlier in November, the positivity rate had gone up to 15.26% 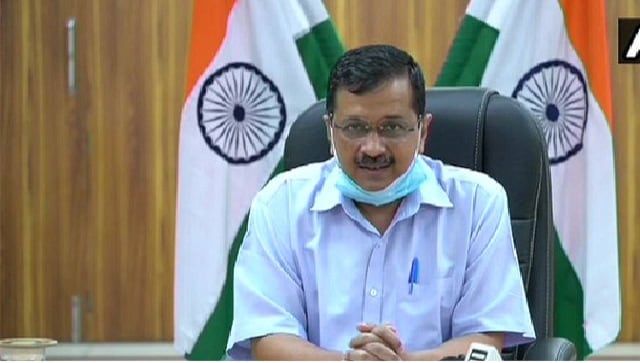 pandemic in Delhi seems to be under control now, as the city reported 1,133 fresh cases at a positivity rate of less than 1.5 percent.

“There was a time in November when the daily cases went up to nearly 8,600. But, even then it wasn’t a panicky situation in Delhi, and beds were available. We fought it all together. The fresh cases count today is 1,133, the official report will soon be out,” he told an online briefing.

The chief minister said the situation in Delhi has improved significantly as the positivity rate had gone up to 15.26 percent as in early November. It is now down to 1.3 percent, one of the lowest so far in Delhi, and nationally too, he said.

“It seems, together all of us have brought the third wave of pandemic in Delhi under control,” Kejriwal said. The active cases, which were around 45,000 in November, are now down to about 12,000, he added.

“The daily average test count falls in the region of 90,000 in Delhi. Someone had advised us to show improvement in testing figures through fraudulent procedures… I issued strict orders, I can say that all our tests figures are genuine,” he said.

situation here, and “advised them to still be vigilant, observe safety norms like wearing masks and observing social distancing”.