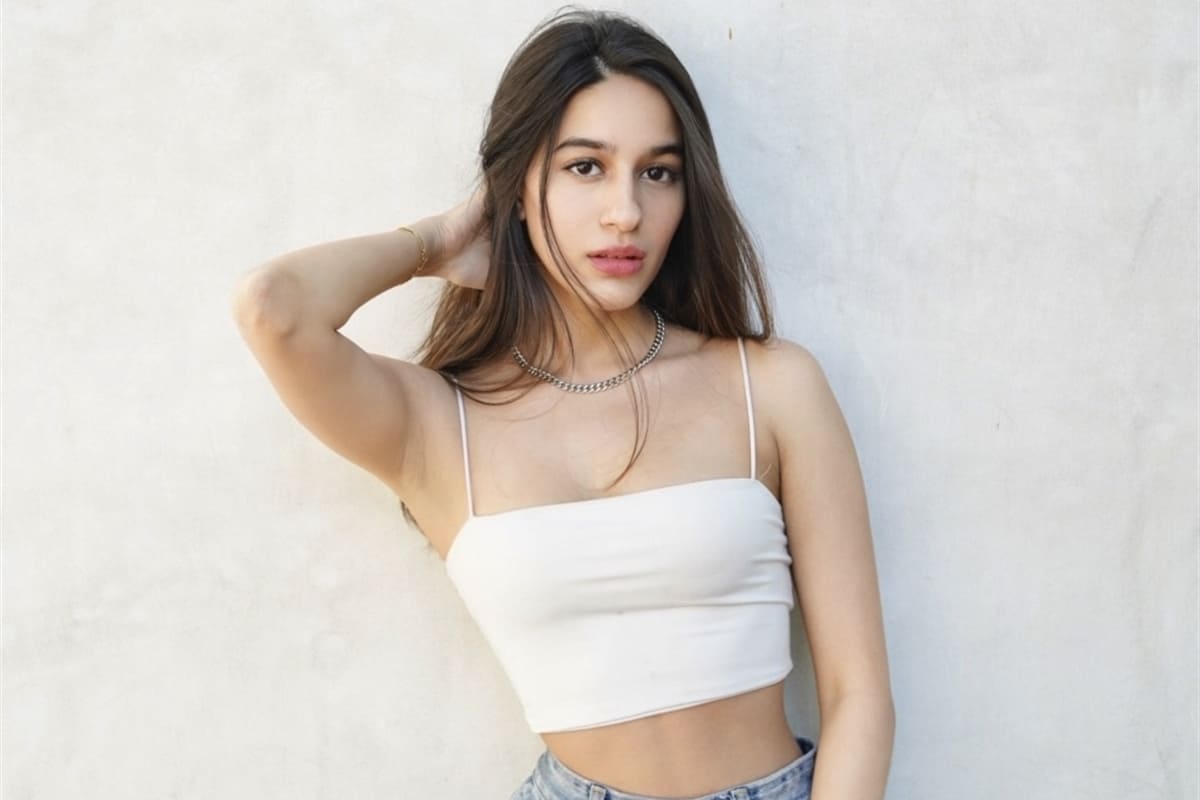 32-year-old multi-platinum American rapper and songwriter O.T. Genasis needs no introduction. The Long Beach native has an incredible catalogue of hits, everything he drops has to be grandiose, from the record to the visual to the overall vibe. His forthcoming standout collaboration will mark his debut innings in the Indian music landscape and will see him featuring in 21-year-old Mumbai born singer-songwriter Aryaana G’s maiden music single titled ‘Stockholm Syndrome’.

The smashing tune, in which Aryaana G’s dreamy vocals and soulful melodies are accentuated by O.T. Genasis’ rapid-fire bars and Almost Famous duo’s sublime production released streaming platforms on the 15th of December 2020. The track which was shot in Los Angeles and produced by Enable finds the Indian native showcasing an unapologetic perspective on the dichotomy of human nature.

BizAsiaLive.com caught up with Aryaana recently to talk about the single and much more.

Stockholm Syndrome released over a month ago. How has the song been received?
It’s been positively overwhelming. The amount of love and support I’ve received has honestly been astounding to me. And not to mention, totally unexpected. I mean I hoped people would like it and relate to it, hoped it would touch a few hearts, but I genuinely didn’t expect to receive this much love. It really is the best feeling in the world.

You’ve recently shifted to LA, how have you found this and did coming together for the song become easier? How did your collaboration with OT Genasis come about?
It all started when Hardik Zaveri, the founder of ‘Enabl’, a talent management firm based out of Los Angeles, California, reached out to me after hearing my music through a mutual friend. I had a brief meeting with him in Bombay and the next thing I know, I’m on a flight to LA. The experience has been great. It’s been a lot of hard work over several years and I do miss my family but after the tremendous support I’ve received on this song, it all feels worth it.

The collaboration with OT was setup by the team at ‘Enabl’. I wrote this song when I was 16 and I’ve been itching to share it with the world ever since. However, it always felt like something was not quite right. When I heard OT’s verse, I knew it was the missing piece of the puzzle. With Almost Famous’s sublime music, OT’s rap and my vocals, I’m amazed at how well everything came together.

Who conceptualised the video and your look?
At Enabl we have our own in house production team that took care of the concept and look for the video.

What personally connected you with the lyrics/song?
Flashback to 2016, I was on a call with my best friend complaining about being utterly confused about a personal decision in my life. I was battling an inner struggle with half me wanting something and the other half wanting something else. Feeling torn, it made me realise the complexity of human emotions and I penned the song on my piano the same night.

How would you describe the energy O.T. Genasis brings in?
Having someone of his calibre collaborate with me on my first song is incredible. OT is high on energy; a phenomenal performer who did everything he could to make me comfortable on set and is an amazing artist/human being. All in all, it was a great experience and I feel blessed to have been able to live it.

What do you have coming up?
I’m working on a album launch this year with a lot more exciting collaborations in the pipeline!

BizAsiaLive.com thanks Aryaana G for talking to us.