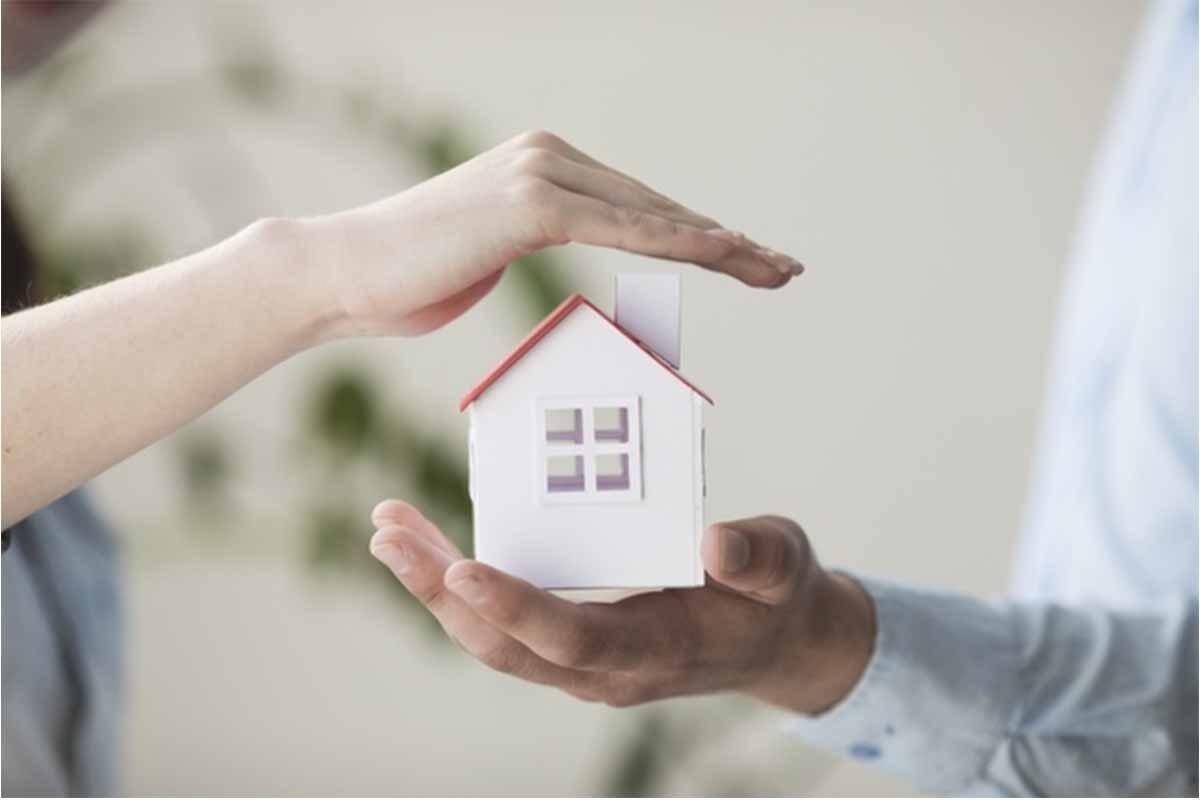 Share
FacebookTwitterRedditWhatsappTelegram
Banks admit that anywhere between 30% and 35% of their incremental home loan growth has been coming from non-banking financial companies (NBFCs) and HFCs.

At a time when banks are aggressively growing their housing loan portfolios with lower rates and balance transfers from non-bank lenders, housing finance companies (HFCs) have reprised their long-standing request to levy foreclosure charges for such transfers. They believe that the inability to levy a fee for balance transfers makes it difficult to recover the cost of acquiring a customer, especially in the first few years of a loan.

Banks admit that anywhere between 30% and 35% of their incremental home loan growth has been coming from non-banking financial companies (NBFCs) and HFCs. The incidence of customers shifting their balances from non-banks to banks has become particularly pronounced in FY21, as the repo-linked pricing regime and huge surplus liquidity allowed banks to reduce interest rates much faster than non-banks could.

In the regulatory framework for HFCs issued on October 22, 2020, the Reserve Bank of India (RBI) said HFCs could not impose foreclosure charges or prepayment penalties on any floating rate term loan sanctioned for purposes other than business to individual borrowers, with or without co-obligants. However, companies say this is unviable because for smaller HFCs, the cost of acquiring a new customer is high, given the involvement of a good deal of personal contact and the absence of bureau scores for new-to-credit (NTC) customers.

Industry executives said HFCs have been requesting the RBI and before that, the National Housing Bank (NHB), to be allowed to charge foreclosure fees at least in the first two years of a loan. Ravi Subramanian, MD & CEO, Shriram Housing Finance, said after an HFC on-boards a new customer at a 10-12% interest rate, they perform well in the initial years of the loan and build a good credit score. At this point, a bank comes in and offers them a loan at 7-8%. “But one must remember that the customer’s risk profile has not changed dramatically,” he said, adding, “This (the bar on foreclosure charges) is unfair on HFCs like ours which are bringing genuine customers into the fold. So we’ve made representations to NHB and RBI that HFCs be allowed to charge a minimum prepayment penalty at least for the first two years.”

Aavas Financiers told analysts in its last post-results call that the increased presence of banks and their cheaper loan pricing have been putting pressure on its balance sheet over the last three years.