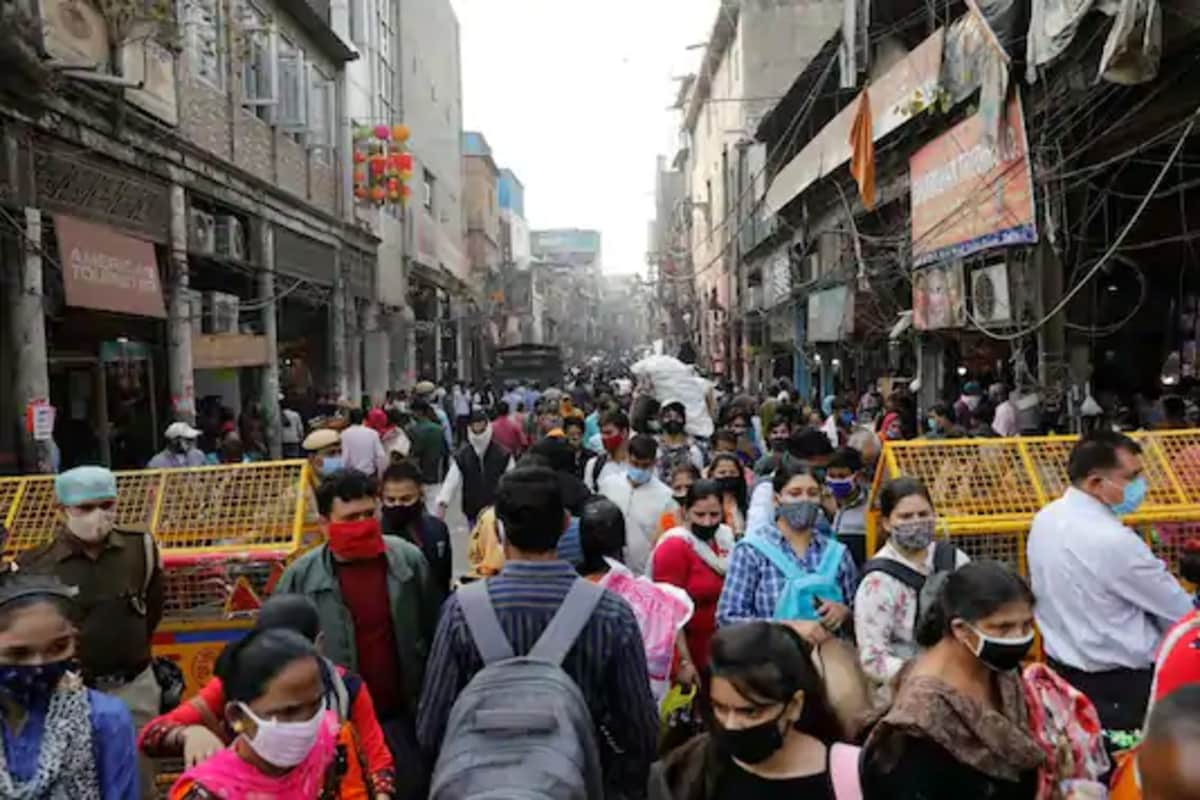 After the national capital saw more than a 100 Covid-19

deaths for three consecutive days, Delhi Health Minister Satyendar Jain said on Monday that the spike in mortality was linked to the high pollution levels being faced by patients.

For the past three days, the daily death count in Delhi has breached the count of 100. According to the data uploaded on the days, the capital recorded 111 deaths on November 21 and 22, and 118 on November 20. It saw the highest fatalities on November 18 after 131 people succumbed to the deadly respiratory disease.

Jain said the biggest reason for the increased deaths was the spike in pollution levels. “The smoke due to stubble burning and the tiny particles in them worsened the condition of people who were already suffering from respiratory issues. It takes two-to-three weeks before deaths occur. Now, there has been a decrease in pollution, we will see its impact in another week or two; the number of deaths will also decrease,” he said.

is known for being potentially lethal with its effects on a patient’s lungs. For people already suffering from respiratory diseases which generally worsen during the winter months due to risen pollution levels, the time has been a vulnerable one if struck by Covid-19

Head of ILBS, which is also home to Delhi’s first plasma bank, Dr S K Sarin had said in an earlier interview to News18 that in those suffering from Covid-19

“What is worrying is that in some of the patients, the attack of the virus is so bad that what we call the cora score — the way you score the lung injury — can become high from a .6 to 12, to 20 in a very small time. These people do not respond to steroids and there is no anti-viral drug. So I think, what the government has prescribed is a cocktail (of medicines) to be used in patients very carefully, but mortality is higher with this virus. This virus is notoriously bad,” he had said.

The emergency in the capital has led the Delhi Government, with the help of the Ministry of Home Affairs, to massively increasing the health infrastructure in the capital with a focus on ICU beds . “The government is increasing ICU beds in hospitals, we have increased the number of total beds. Even today in Delhi, 8,000 beds are still vacant for Covid patients and in the coming two to four days, apart from the 400 beds, an additional 700 to 800 beds will be added and these are ICU beds,” Jain said.

After the flip-flop of the decision on closing the market in Nangloi, the health minister reiterated that there was no plan for the complete sealing of markets. On lack of social distancing in the markets, Jain said the government was keeping a watch on the situation. “In the past two to three days, compliance when it comes to wearing masks has improved. While earlier many people were either not wearing masks or wore them under their chin, I went to a market to check and I witnessed hundred per cent complained,” he said.

Jain added that this will impact the speed with which the cases are rising positively. “When everyone wears a mask, there is very little chance of further infections, if one person is wearing a mask and the other is not wearing, there is a 50% chance of infection, if both are not wearing masks, the risk of infection is 100%,” he said.