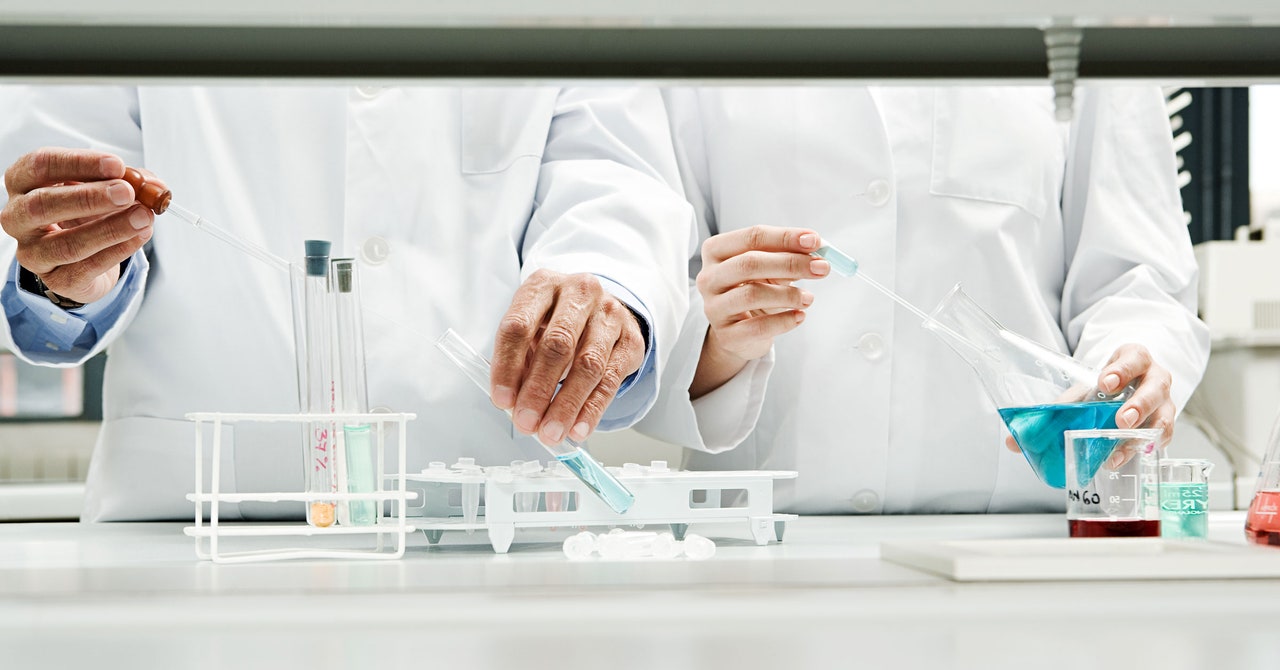 And it can be invaluable to have a supporter “in whose shoes you walk, or are likely to walk,” says Nilanjana Dasgupta, director of the Institute of Diversity Sciences at the University of Massachusetts Amherst. In her research, Dasgupta has found that same-gender peer mentors, who are close in age and career stage to their mentees, can have particularly salutary effects, perhaps because it’s easier for mentees to recognize themselves in those advisers. “Peer mentors who are just a couple of years more senior than the women they mentor are particularly inspiring, because their success seems more achievable,” she says.

Murrell says that her peer mentors have proven to be her most influential advisers; having progressed through their careers in tandem, they have all been essential sources of support for one another. “We move together throughout our career,” she says. “We’re sharing resources, sharing opportunities, sharing information, and providing support as we move.”

That said, a woman scientist is not necessarily a good mentor for a young woman solely by virtue of her gender. Bassett recalls that on one occasion, she was asked by another woman scientist to name the man responsible for her success. On another, a female PhD program interviewer asked her whether she planned to have children—and told her that, if so, it wouldn’t be worth the money to fund her. “I’m pretty sure that’s illegal,” Bassett says.

And, by the same token, men can provide excellent support. “Men should not be afraid of offering themselves as potential mentors to women out of a misguided sense that they won’t be able to do as good a job,” says Reshma Jagsi, director of the Center for Bioethics and Social Sciences in Medicine at the University of Michigan.

Granted, it will require effort on the part of a male professor to learn about the issues affecting a woman in his lab. But Lindquist thinks that men can, and should, take on that responsibility—perhaps by electing to work with minority mentors themselves. “It’s just as useful for a male student to work with a female mentor, or a white male student to work with a Black male mentor, so they can learn how power-based differentials in science impact different identities,” she says. “In turn, they’ll maybe understand how to adjust their mentorship to account for those challenges in their own students someday.”

Bassett, too, points out that gender isn’t the only thing that matters in adviser relationships. “[The] goodness, humanity, humility, respectfulness of the person, generosity of the person, are more important,” she says. But she emphasizes that the preferences people express for finding an adviser who is like themselves are real and important. “There’s clear evidence that, for many graduate students, having a shared gender with their mentor is something that’s important to them and allows them to succeed in ways that they couldn’t otherwise, because they have a role model,” she says. “They have someone they can talk to about what the biases are and how to respond to them.”

But supporting women and minorities in the sciences can’t be as simple as making sure that everyone has a mentor who is a demographic match. As underrepresented as women still are as students in many STEM fields, the situation is far worse for professors. That imbalance creates a math problem. “If every woman needs a woman to be their mentor, and there’s only one senior woman in the department, she ends up having to be a mentor to half a dozen people,” Jagsi says.

And white women are still more likely to find a match in academia than women of color, who are sometimes surrounded by only white or male colleagues. The situation is similar, if not worse, for young trans scientists. “Being the only one is really much more toxic than being one of a few,” Dasgupta says.