Home EntertainmentHollywood As new Captain America gets hate on Twitter, find out who is The Falcon and the Winter Soldier’s John Walker

As new Captain America gets hate on Twitter, find out who is The Falcon and the Winter Soldier’s John Walker 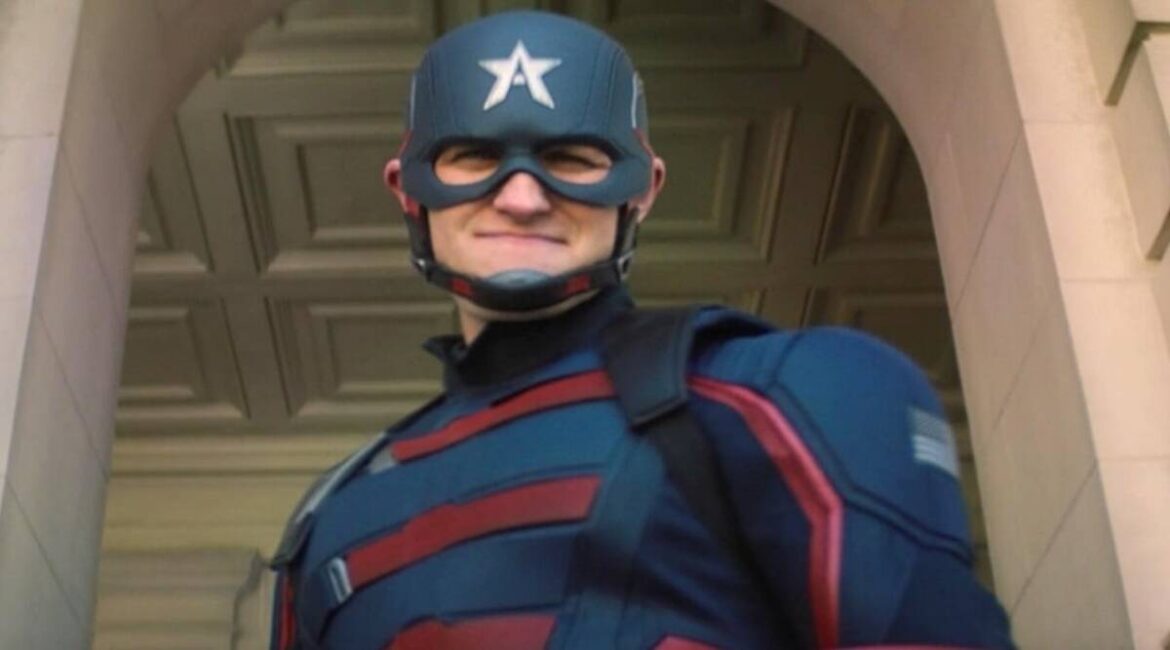 The reveal of new Captain America at the end of the first episode of The Falcon and the Winter Soldier has sent MCU fans into frenzy. ‘Not my Cap’ started trending after John Walker, played by Wyatt Russell, took over the mantle. The fact that it was not Steve Rogers (Chris Evans), or even Sam Wilson, who was wearing the mantle left the fans furious. At the end of Avengers: Endgame, Steve had anointed Sam his successor by handing him his vibranium shield.

It appears Sam’s decision to donate the shield to the Smithsonian was not respected by the US government. John Walker appeared in Cap’s costume and wielding the shield at the end of the episode after it was announced that the new age needs new heroes.

John first appeared in comics under the persona of Super-Patriot. He assumed the mantle of Captain America after Steve Rogers reigned, and began calling himself U.S. Agent after Steve comeback.

Russell said while speaking to US Today, “John Walker wouldn’t be in this series if he was causing everything to go well. There’s a dynamic he adds that somewhat complicates the relationship of everybody involved.”

The introduction of John Walker into the Marvel Cinematic Universe is interesting and we can expect he is not going to be a perfectly good character like his predecessor, although he is likely not the main villain either.

Russell suggested that John has the dilemma of fitting into the superhero world. He told USA Today, “He’s been thrust into this role as Captain America and he’s going to do it his way, and he wants to do it right. But his way is a very specific way that he has learned through being basically a trained human hunter. I mean, that’s what Marines are. They’re not Steve Rogers, they’re not the same. They’re not like Boy Scouts anymore. They’re a little bit more gnarly.”

In another interview to USA Today, he added, “People are probably going to hate it, and some people are going to love it. They are there to make people feel emotions, and I’m hoping that that’s what this show can do for people. Hopefully they don’t hate me too much.”

Meanwhile it does not look like Chris Evans will return in the role of Cap, and if he does come back Steve Rogers is only going to complicate things further.

Feige shot down rumours while speaking to Entertainment Weekly recently. He said, “I rarely answer no to anything anymore because things are always surprising me with what happens, but that rumour, I think, was dispelled rather quickly by the man himself.”

The Falcon and the Winter Soldier is streaming on Disney+ Hotstar Premium.